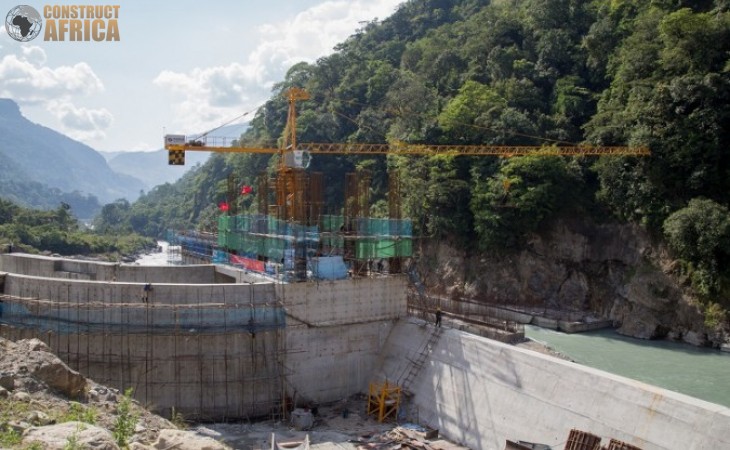 The US$14 million project will contribute to the nation's power production.

A local Zimbabwean firm, the Great Zimbabwe Hydro Power Company, has started work on a 5-megawatt mini-hydropower plant at Lake Mutirikwi in the country's Masvingo province.

The US$14 million plant is expected to be completed by mid-2023. Electricity generated from the plant will contribute to the national power grid.

The hydropower dam will be Zimbabwe’s second-largest interior dam and will be commissioned by June 2023. It will also form part of a series of small private power stations to feed the national power grid.

“Work on the power plant already started with a contractor who is on-site working on access roads which is the first phase of the project that will cost around US$14.2,” said Hubert Chipfumbu, Projects Coordinator Executive, Great Zimbabwe Hydro Power Company. He said the firm’s internal and external partners helped the project reach financial closure and allowed it to start.

Great Zimbabwe Hydro Power Company has subcontracted Goddard Construction to build access roads at the site. As a result, the latter has stationed equipment and over 100 employees at the Lake Mutirikwi site.

After the initial phase of building access roads, the project will move toward the main civil works, Chipfumbu said. This will include building a powerhouse and a penstock to convey water to the powerhouse for turbines to generate power. The third and final phase will involve the construction of a 33-kilovolt power evacuation transmission line covering 25 kilometres to link to the nearest Zimbabwe Electricity Supply Authority (ZESA) sub-station.

Lake Mutirikwi is the country’s second-largest inland dam in Masvingo is set to start generating electricity in 2023 as Great Zimbabwe Hydro Power Company has started building a 5-megawatt mini-hydropower plant at the reservoir. #nyikainovakwanevenevayo #Vision2030 pic.twitter.com/El8BG21a40

Ezra Chadzamira, Minister of State for Masvingo Provincial Affairs and Devolution lauded the project and its positive contribution toward employment and enhancing the clean energy generation of the country. It will help the government’s efforts of moving toward an eco-friendly green economy encapsulated in its Vision 2030.