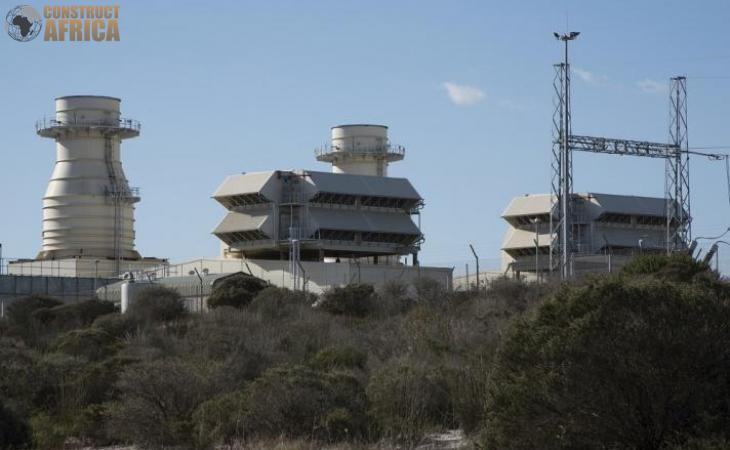 Mozambique’s Prime Minister announced that construction of the largest thermal plant in the country since independence will start in Temane, southern Mozambique, in the 2nd half of this year 2021.

Prime Minister Carlos Agostinho do Rosário made the announcement in parliament, stating that “This thermal power plant [for electricity production] will be the biggest to be built after the independence and will increase the availability of energy for the needs of economic and social development.”

Temane power plant will run on natural gas and have 420 megawatts.

Other announcements have also been made about the project. For example, in September 2020, the US Development Finance Corporation (DFC) announced a US$200 million (€168 million) loan for the construction of the plant and a 25 kilometer electricity transmission line in the Inhambane province.

By August 2019, the Mozambican government had already signed financing agreements with other international institutions for US$530 million (€445 million) to build the 563 kilometer electricity transmission line which will connect the Temane power plant to Maputo.

The Prime Minister also announced the start of the Mozambique-Malawi interconnection line project, linking Matambo in Tete province to the neighboring country, in the second half of this year. This initiative brings to life the regional integration strategy that aims to consolidate Mozambique’s position as an Energy Hub.

Prime Minister Carlos Agostinho also announced the conclusion of the implementation of the first 367-kilometer section of the 400 Kilovolt (kV) transmission system by the end of March 2021. This system links Chimuara to Alto Molocué, in the central province of Zambézia.

By the end of this year, the 110 Kilovolt transmission line linking Chibabava in Sofala to Vilanculo in Inhambane should be ready. This line has an expansion and reinforcement component of the electricity distribution network.

In addition to supplying the industry and other companies, the Mozambican government aims to achieve two million new household connections. This will benefit over 10 million citizens by 2024, raising the number of inhabitants with energy at home from 34% to 64% of the population - 30 million inhabitants.