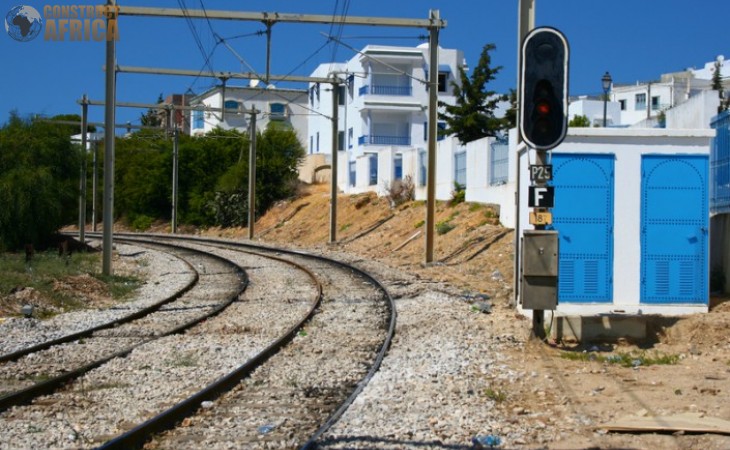 A 1,000-kilometre north-south line to be constructed by Congo government.

The President of the DRC, Denis Sassou N’Guesso, proposed a 1,000-kilometre railway line to the Council of ministers in a meeting in January 2022. The line would connect Sangha in the north to Pointe-Noire in the south, which is an ore port.

This railway line will also facilitate and improve the evacuation rate of iron ore production. The railway line will complement the new 412-kilometre Mayoko to Pointe-Noire port railway to help with the transportation of 12 million tonnes of iron per year in the southwest region of Congo.

The development and construction will be carried out by a consortium of Sapro Mayoko, Thelo DB and Deutsche Bahn, represented by DB Engineering and Consulting. Sapro Mayoko is a subsidiary of the Sapro Group and the first iron ore producer and exporter in the Congo. They are also the only company to operate Congo’s iron mines in Mayoko.

Sapro Mayoko and Thelo DB signed a US$1.1 billion agreement for a project in third quarter 2021. The agreement also includes rehabilitating the old 182-kilometre rail section from Mayoko to the Autonomous Port of Pointe-Noire (Le Port Autonome de Pointe – PAPN).

Developing these rail infrastructures will result in creating jobs and help develop the local communities present in these regions. It is also in line with the country’s ambition to become one of the world’s top three producers of iron.

Sangha Development Mining and its partners aim to develop the iron mines further and plan on investing US$10 billion to reach an annual production of 100 million tonnes of iron by 2023. This will increase the contribution of the mining sector to national economic development.

The company further emphasized that the government would have to play a vital role in  ensuring that the rail infrastructure being developed will be available to the mining sector to facilitate its development.

The Government has not set a completion date for this project, and the total cost is yet to be determined. The main problems are related to the logistics and supply of ballast, rails and concrete sleepers to areas that are difficult to reach.