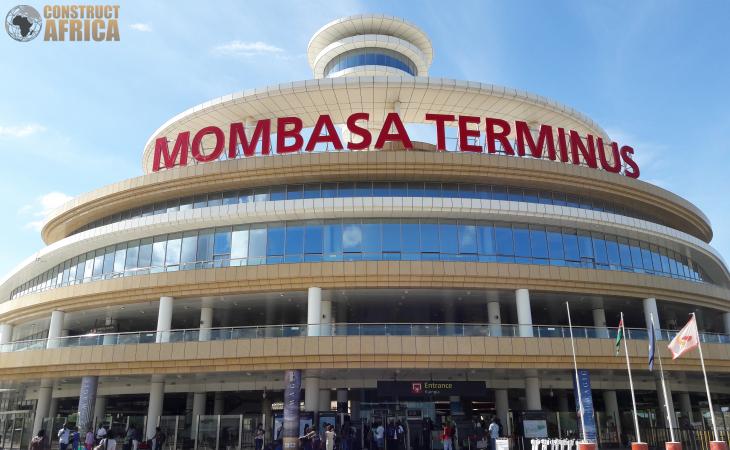 Construction of an 'ultra-modern' cruise ship terminal at the port of Mombasa is nearing completion. The terminal is expected to give tourism in Kenya a huge boost, as more cruise ships dock at the port.

Cruise ships currently use the main cargo terminal at Mombasa. The existing terminal was originally built in 1926 and later converted to a cruise terminal in the 1960s. The new facility will be Mombasa seaport’s first terminal customised for luxury vessels.

Construction of the new cruise ship terminal started in December 2016, and was initially targeted for completion in August 2017.

The PDU twitter post stated that "The three-storeyed building will accommodate port health facilities, logistics, immigration and duty-free shops among others. It is expected to bolster Kenya’s tourism sector by offering visitors a one-stop-shop for travel & hospitality services."

"On average, a cruise ship can accommodate over 400 passengers & 300 crew members. These numbers rise during tourism peak seasons.

Previously, cruise ships have been docking at the cargo terminal. This new facility will offer a dedicated section for these ships to dock at the port of Mombasa, the region’s busiest port. This will enhance the tourism destination attractiveness of Mombasa, & Kenya at large." further stated the PDU post.

The project is being jointly funded by the Kenya Ports Authority (KPA) and TradeMark East Africa (TMEA).

The new terminal whose design features modern high-roofed structures will be primarily powered by solar energy. The facility also has a bio-digester that will recycle water for re-use, according to KPA.

The design and management of the project is being undertaken by an international multidisciplinary team led by Insight International. According to a post on the website of Insight International, the design concept revolved around the renovation of the current sheds to make them aesthetic and functionally appropriate to serve as the cruise terminal centre. The sail-shaped roof features were described as innovative ‘wind scoops’ to ‘tunnel’ the breeze into the buildings and thus provide passive ventilation, cutting down on expensive air conditioning costs.