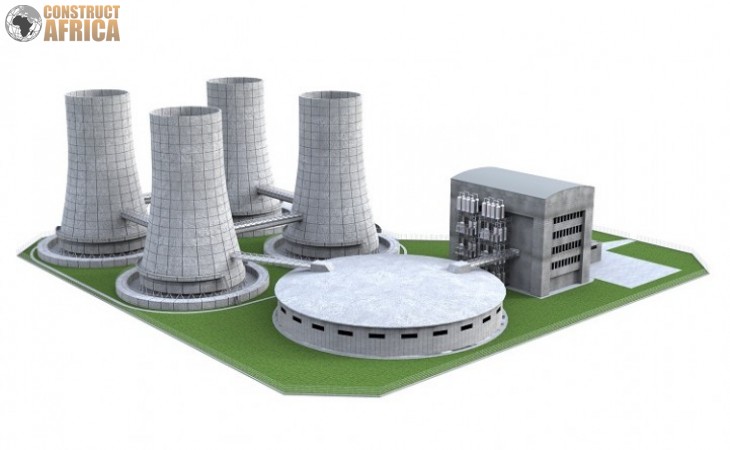 The Egyptian Nuclear and Radiological Regulatory Authority (ENRRA) has licensed the first unit of Egypt’s El Dabaa nuclear power plant (NPP) and issued a permit to the Nuclear Power Plants Authority (NPPA). This will enable the start of construction of the first of four planned reactors at the NPP. This will be the second reactor on the African subcontinent, the first being South Africa’s Koeberg Nuclear Power Plant.

Amged El-Wakeel, the NPPA board chairperson, stated, “Today, we etched in gold Egypt joining the ranks of countries building [NPPs] after over 70 years waiting for this dream to come true.” The application for construction permits for El Dabaa units 1 and 2 took place on June 30, 2021. The same for units 3 and 4 occurred on December 30, 2021.

We have submitted all the licensing docs for El Dabaa Units 3&4 to the Egyptian Nuclear Power Plants Authority. The construction license for Units 1&2 of the country’s first nuclear power plant is expected in 2022. The El Dabaa NPP will have 4 Gen III+ VVER-1200 PWRs pic.twitter.com/lwdK4Igm1v

El Dabaa NPP will be on the country’s Mediterranean coast, 320 kilometres west of Cairo in Matrouh Governorate. The plant will be constructed by Russian state-owned integrated nuclear company Rosatom, under contracts enforced in December 2017. The ENRRA got the permit in March 2019.

The plant will have four pressurized water reactors (PWRs) with a combined capacity of 4.8 GW and is expected to account for 50% of Egypt’s power generation capacity. Each of the four VER-1200 nuclear reactors of AES-2206 design will produce energy of 1.2 gigawatts each. The VVER-1200 reactor is a third-generation pressurised water reactor that fully complies with all international safety and post-Fukushima IAEA requirements.

“Rosatom will build a reliable state-of-the-art plant with reactors based on the Russian VVER-1200 design of the innovative Generation III+,” said Alexy Likhachov, Rosatom director-general. He further stated, “It meets the world’s highest safety standards and successfully operates in Russia. El Dabaa will be the first [NPP] of this generation on the African continent. It will further secure the country’s regional technological leadership.”

Rosatom will help train Egyptian personnel to operate and maintain the El Dabaa NPP. They will help maintain the Nuclear Power Plant for the first decade of its operation, and will also supply the plant with nuclear fuel throughout its lifetime. Furthermore, they will construct a spent nuclear fuel storage facility at El Dabaa and supply containers for fuel storage. The project is expected to generate US$264 billion in revenue for the state treasury over a 60 year period, the expected lifespan of the reactors at the plant.