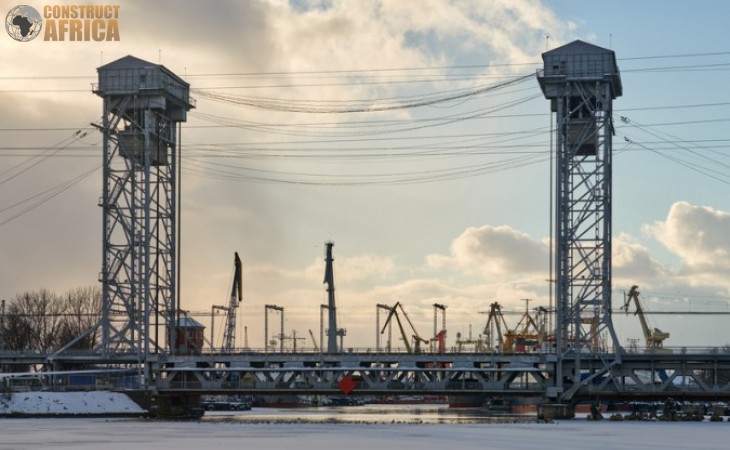 Hassan Allam Roads and Bridges has been awarded the contract to construct a 1.35 km long dual railway vertical-lift bridge in Egypt, along the Nile Barrage area, crossing the Nile River.

Hassan Allam Roads and Bridges is a subsidiary of Hassan Allam Holding, a privately owned corporation in Egypt, the Middle East and North Africa specializing in engineering, construction and building materials. The company has previously been engaged on prominent transport projects shaping Egypt’s landscape such as the Cairo Metro Line 4 and the Light Rail Transit System.

According to a post on the LinkedIn page of Hassan Allam Holding (the parent company of Hassan Allam Roads and Bridges), the bridge spans across 1.35 kilometres, consisting of 16 onshore concrete panels, and three offshore structural steel panels over the navigation course.

The bridge will have 16 onshore concrete panels consisting of 17 axes, that will use the slab on piles system with a total length of 280 metres. It will also have three offshore structural steel panels with an overall length of 210 metres. The main intermediate offshore panel will form the bridge’s movable part utilizing the hydraulic vertical lifting mechanism.

Along with onshore and offshore panels, there will also be a third part constructed using the earthwork embankment method to join the existing rail line to the bridge. The earth embankment will be 839 metres long.

It is estimated that about 2,200 tons of steel will be fabricated. The steel structure will be erected by Hassan Allam Steel Division.