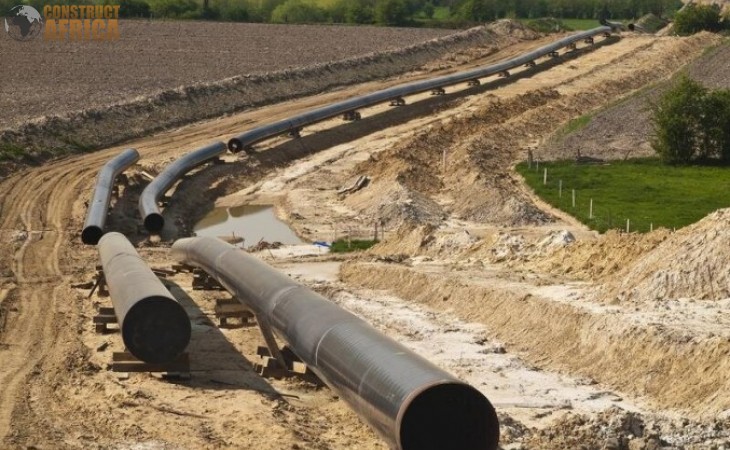 China National Petroleum Corporation (CNPC) is the developer and operator of the Niger-Benin crude oil pipeline.

The pipeline will transport crude oil from the Agadem oil fields in Niger Republic, through southwest of Niamey, Niger, and end at the Republic of Benin's Port Seme terminal located on the Atlantic coast.

CNPC received upstream approval for the project from the Republic of Niger in June 2018 and subsequently signed the construction and operation agreement with the Government of Benin in August 2019.

The 1,950 kilometers and 20-inch-diameter pipeline is expected to transmit the first shipment of crude oil from Agadem Basin in Niger Republic to Benin Republic's Port Seme export terminal in 2022, after its completion.

The pipeline project, which is being constructed along with the second phase development of the Agadem oilfield development, involves the construction of a new pipeline and associated facilities. It will feature a single point mooring system, which is expected to export 4.5Mtpa of crude oil.

A joint venture led by CNPC is developing the Agadem basin, in which CNPC made 110 discoveries from 137 exploration wells. The Agadem Production Sharing Contracts (PSC) area is being developed in two phases, with the first phase development located adjacent to Savannah permit areas.

Oil production from the first phase of the Agadem basin development began in November 2011. The oil is transported to CNPC’s Zinder oil refining facility in southern Niger. The refinery currently produces petrol, diesel, and LPG products for domestic consumption.

Since 2012, the China National Petroleum Corporation (CNPC) has been trying to build a pipeline that links oil fields in Niger Republic to the coast from where the oil can be exported. The initial plan was to build a Niger-Chad oil pipeline that would have connected with the Chad-Cameroon Oil Pipeline in Chad. However, this plan was abandoned because of an apparent “poor experience” with the Chadian authorities.