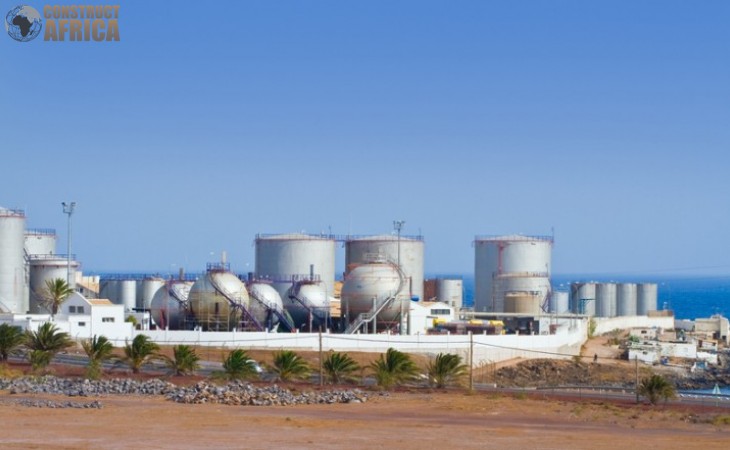 The Prime Minister of Tunisia, Najla Bouden, has launched the commencement of construction works on the Gargour seawater desalination plant.

The project was launched on Friday, 1 April 2022, on the project site in Gargour, 20 kilometres south of the Tunisian port city of Sfax. Also present at the launching ceremony was the Japanese ambassador in Tunisia, Mr. Shimizu Shinsuke.

The desalination plant will use reverse osmosis technology and will have an initial production capacity of 100,000 cubic metres per day.

The civil works will be undertaken to accommodate an expansion to 200,000 cubic metres per day at a later stage.

The consortium will operate the project for two years before transferring it to SONEDE.

Tedagua is a Spanish company that deals in the design, manufacture, operation, maintenance and engineering of desalination plants, as well as purification systems for drinking and industrial water, urban and industrial wastewater treatment.

Tedagua is also engaged on other contracts in Tunisia, including contracts for wastewater treatment plants in the cities of Bizerte and Nabeul.

The electrical installations will be undertaken by the Tunisian Company of Electricity and Gas (STEG), an electrical and gas distribution company.

The project was originally scheduled to commence at the end of July 2020, but faced delays that pushed back the start of construction.

The project is being funded by a loan from the Japanese Government through the Japan International Cooperation Agency (JICA), which is repayable over 25 years with a seven year grace period.

#Tunisia: a contract on the project to build a seawater desalination plant in #Sfax funded by a loan from #Japanese Official Development Assistance #ODA programme, amounting to about TND 800 million, was signed by #SONEDE and #JICA Friday. https://t.co/A9bidynsaw pic.twitter.com/v2R6pd2VlI

Speaking at the ceremony to launch the commencement of construction works on the project, the Tunisian Prime Minister stated that the project will provide good quality drinking water and improve the living conditions of 900,000 inhabitants as well as boost the economic dynamics in the region. The Prime Minister acknowledged the delay to the start of construction works for the desalination plant, and said this would be rectified by speeding up the implementation phase which will be limited to two years.

“Tunisia is opting for water desalination as part of its vision of sustainable and integrated development. We are also seeking to rationalise the use of natural resources amid the challenges of climate change and water scarcity”, said the Prime Minister.

The Prime Minister added that “Despite the strategy to mobilise water resources put in place by Tunisia, the water situation is still fragile, particularly in the country’s central and southern regions where water scarcity is common and known for its poor quality and high salinity”.

Also speaking at the construction launching ceremony, Shimizu Shinsuke, the Japanese ambassador in Tunisia, emphasized the importance of Tunisia – Japanese relations and described the desalination plant as a major force in combating water stress in Tunisia.

By: Merchantline BD
I have read your article. Which is very nice content I think? Thanks for sharing Point Regarding Construction commences on Gargour Seawater is the best advice ever. I have a construction chemical Website. If you have time Please view our website. Thank you.
Sat, 10/22/2022 - 09:10