The President of Côte d'Ivoire, Alassane Ouattara, has officially launched a project to widen the Civil Prison Road, under the Abidjan Urban Transport Project (PTUA).

"This is a very important project, for which we thank the African Development Bank and its president," said Alassane Ouattara at a sod-cutting ceremony held on Saturday 3 October to launch the construction. The project will be executed over 17 months on the eastern outskirts of the Ivorian economic capital.

The African Development Bank is financing 74% of the cost of the project, estimated at €770 million, with the Ivorian government, the Japan International Cooperation Agency (JICA) and the Global Environment Facility (GEF) as the other financial partners.

The works on Civil Prison Road are projected to double its traffic capacity from the eastern Yopougon exit through to Thomasset tolling station, on the Abidjan-Abengourou route. The road will be increased from two to six lanes over a 23-kilometre section, and when open, will have capacity for more than 70,000 vehicles per day, as well as the future rapid-transit buses planned under the Urban Mobility Project. 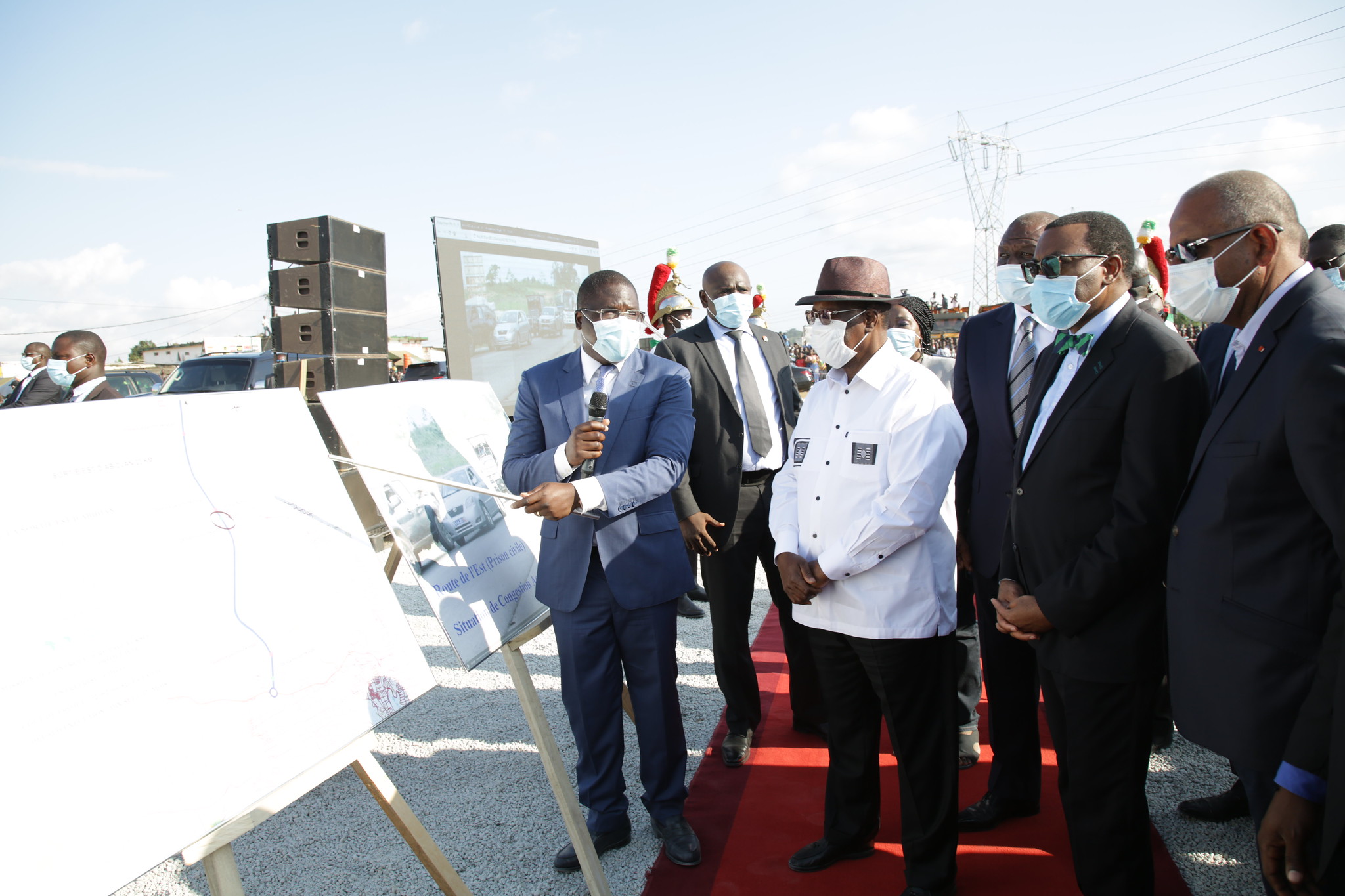 "Rapid urbanization is a major challenge for Africa, and Côte d’Ivoire is not exempt from this challenge. I applaud President Ouattara's vision, which has made it possible for this ambitious government programme to be put into effect today, to promote infrastructure development for a Côte d'Ivoire that is emergent and well-connected with its neighbours," he said. "This transformative project will, in addition to increasing the number of lanes, ease congestion and improve traffic flow, helping the movement of goods here in Abidjan."

The Abidjan Urban Transport Project is the first operation under the Greater Abidjan Urban Transport Master Plan. Work on the Fourth Bridge started on 30 July 2018. This infrastructure will provide a direct connection between the Adjamé and Plateau business districts in central Abidjan and the Yopougon district, home to the majority of the city’s population, in west Abidjan. It will also connect the Autonomous Port of Abidjan with international corridors.

Marie Laure Akin-Olugbade, African Development Bank Director for West Africa, said: "In addition to the major infrastructure component, which will benefit more than 4 million people living in Greater Abidjan, the project will support income-generating activities for thousands of women and the construction of a waste treatment unit. The civil engineering works will create more than 100,00 direct or indirect jobs. Transport costs, road accidents and urban security problems will be reduced, thanks to improved access for the residential areas of Jacqueville, Anyama, Azaguié, Songon and Yopougon." 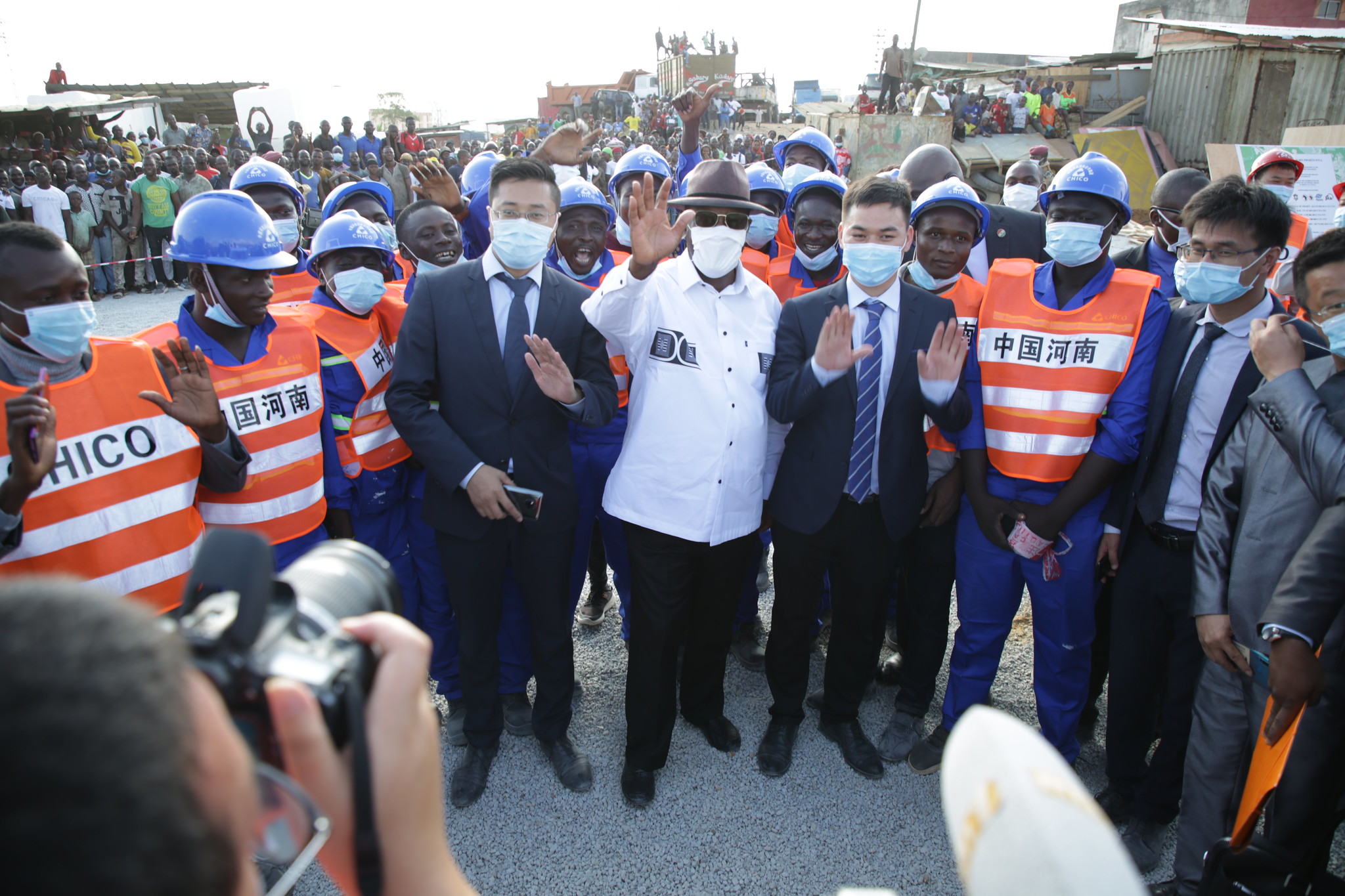 Photos: Official launch of works to widen the EAST exit of Abidjan (AfDB.org)