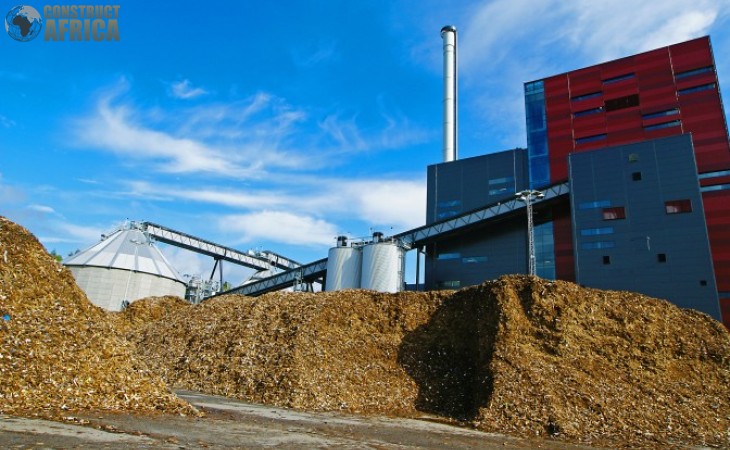 Côte d’Ivoire is to begin construction of its first biomass-fired power generation plant. It will also be the continent’s first large-scale biomass plant to feed power into the national grid.

BIOVEA Energie, which won a 25-year concession to design, build, and operate the project, will manage the 46-megawatt plant. China Energy Engineering Corp (CEEC) signed a contract with BIOVEA to begin construction at the site. The US$199 million plant will be commissioned in three years, according to Raphael Ruat, managing director of BIOVEA Energie.

BIOVEA is jointly owned by EDF, Côte d’Ivoire’s agro-industrial group SIFCA and French firm Meridiam. Proparco and the Emerging Africa Infrastructure Fund will finance the project. The financing deal was closed in June 2021.

The plant includes a substation and a 350-metre transmission line to feed power into the national grid. It will also have two 23-megawatt turbines running on palm oil waste farmers produce in Ayebo, about 100 kilometres east of Abidjan. Approximately 450,000 tons of palm tree leaves and trunks are being provided by palm plantation operator PalmCi, a subsidiary of SIFCA, accounting for 30% of the biomass required for the plant.

The project will boost the revenues of about 12,000 farmers by 20% annually. “It’s a project that responds to the needs of Ivory Coast, which is facing a growing demand in terms of energy,” said Ruat. The plant will generate 336-gigawatt hours (GWh) of renewable energy per year, which will help with Côte d’Ivoire’s National Renewable Energy Action Plan for 2014-2030 to increase the country’s renewable energy generation by 42% by 2030.

“Proparco is extremely proud to have accompanied EDF, Meridiam, and SIFCA, three clients with which we have a long history of cooperation in the development and blended financing of this project from the very beginning. This project will contribute to job creation and a revenue increase of households in rural areas and important CO2 emissions avoidance,” said Grégory Clemente, CEO of Proparco.

Once fully operational, the plant will reduce CO2 emissions in the country by over 4.5 million tons. It will also create 500 jobs during construction and 1,000 during operation and positively impact the country’s agricultural sector.