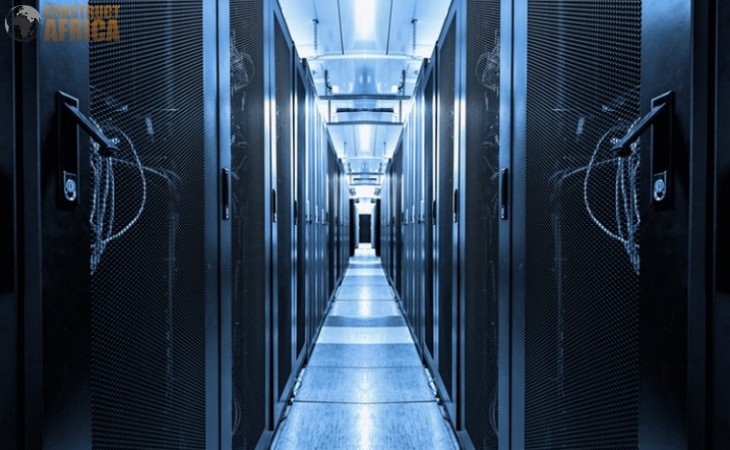 Construction to Begin Soon on US$250m Data Centre in Nigeria

Kasi Cloud breaks ground in Lekki for the data centre.

Kasi Cloud performed a groundbreaking ceremony for a new US$250 million data centre in Nigeria on 19 April 2022 in the port city of Lekki. The Lagos State Governor Babajide Sanwo-Olu attended as the chief guest along with Uche Orji, Managing Director of the Nigerian Sovereign Investment Authority and Johnson Agogbua, Kasi’s co-founder and CEO.

Sanwo-Olu said the coming of the Tier IV Kasi Cloud Data Centre into Nigeria through Lagos would digitise the country and help it use technology to their advantage.

We were honored to have His Excellency Mr. Governor Babajide Sanwo-Olu, the Executive Governor of Lagos State as the Special Guest of Honor in attendance at the groundbreaking of our new hyperscale #datacenter in Lekki, #Lagos! Hear his remarks: pic.twitter.com/vC10ZaYA5S

The data centre and interconnection facility will be constructed on four hectares in Maiyegun, a coastal city southeast of Lagos city. Kasi designs, builds, and operates hyperscale cloud data centres to support space, power, and connectivity at scale. This data centre will be the first of many in the country and bring a “new generation” of cloud computing to West Africa. The plan is to model it after Silicon Valley technology parks.

The Nigeria Sovereign Investment Authority (NSIA), an investment institution of the government set up to manage funds in excess of budgeted hydrocarbon revenues, backs the project.

“We see digital technology as the backbone of enabling infrastructure, we also see it as an opportunity to diversify our software products and solutions, which is an investment opportunity for Nigeria and Africa. It is for this reason that we are supporting Kasi Cloud Data Centre, because it will create digital jobs that will help digitise the Nigerian economy,” Orji of NSIA, said.

“Sub-Saharan Africa is the largest growth market in the world,” Kasi Co-Founder and Director Mark Adams said. “When you look at where Big Tech is investing, a major piece of that growth is coming through Nigeria and Kasi infrastructure is a key piece in the puzzle.”

The Kasi Cloud Data Centres and Technology Campus in Lekki will not only contribute to job creation but will also help in increasing investments and delivering high speed internet access to drive a competitive ecosystem. The campus, on completion, will stand as one of the biggest in Africa.