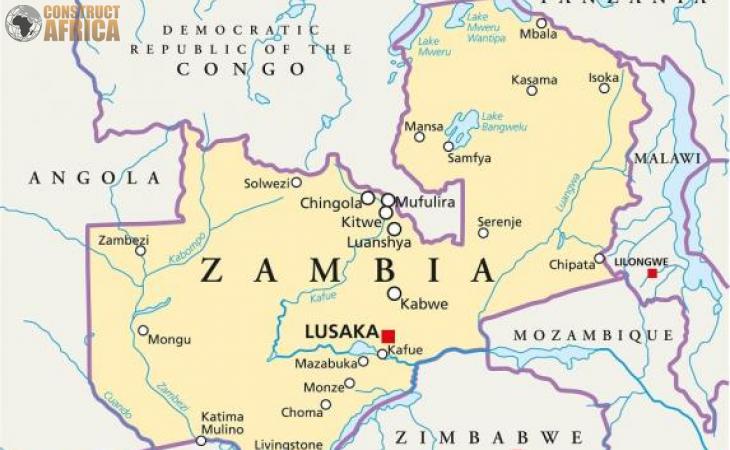 China State Construction Engineering Corporation (CSCEC) has been awarded a US$27 million contract for water and sanitation improvement project in the northern part of Zambia.

The contract was signed on Wednesday, 7 April 2021.

CSCEC has since engaged seven local firms as sub-contractors for the project which will improve water and sanitation services in Zambia's two Northern Province districts of Kasama and Mbala.

During the contract signing ceremony, Northern Province Permanent Secretary Royd Chakaba is reported to have stated that the sub-contracting of the project was the fulfillment of the 20% sub-contracting policy in which foreign firms are expected to offer local ones.

While saying that the government expects the Chinese contractor to transfer skills to local contractors as part of the capacity-building program, Chakaba stressed that the performance of the local contractors in the project will demonstrate their readiness to take up big projects and urged them to take the opportunity seriously.

Also speaking at the contract signing ceremony, Chambeshi Water Supply and Sanitation Company Board Chairperson Gabriel Kaunda asked the Main Contractor to be transparent in dealing with the local contractors.

The project is being financed by the African Development Bank, and is expected to be completed in November this year.