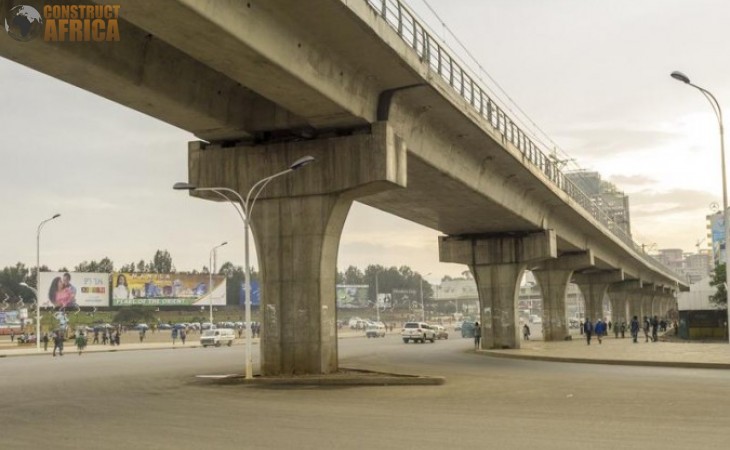 China has proposed a detailed infrastructure plan for the Horn of Africa region, involving the development of railways and ports.

Under the proposed infrastructure development plan, two major railroads will be expanded and ports will be developed on the Red Sea and the Indian Ocean.

China’s foreign minister, Wang Yi, announced the proposals during a visit to Kenya in January (2022).

Speaking at a briefing in Mombasa, Kenya, Mr. Wang Yi stated that the plans will take place in “due course”.

Mr. Wang Yi also called for faster development of the Red Sea and Indian Ocean to develop a framework of "two axes plus two coasts".

"This is part of our effort to help this part of the region to accelerate the building of industrial belts and economic belts to create more jobs," said Mr. Wang at the briefing in Mombasa with his Kenyan counterpart Raychelle Omamo.

The Chinese foreign minister had earlier visited Ethiopia in early December last year and Eritrea in early January, before his trip to Kenya. The three are countries in the Horn of Africa region. Eritrea, which is strategically located on the Red Sea, signed up for the Belt and Road Initiative in November 2021.

Mr. Wang also visited Comoros, an archipelago on the Indian Ocean, where the Chinese footprint has been increased through the Maritime Silk Road which is the seaborne part of the Belt and Road Initiative.

Anchored on win-win outcomes, the Belt and Road Initiative (BRI) is opening up development opportunities across the African continent, an African Union (AU) official has said. #BeltandRoad https://t.co/yqNDRLWsEQ pic.twitter.com/Gh3zKVgDZf

There are also plans to extend the Mombasa – Nairobi railway line to Malaba on the Ugandan border. This project was stopped in 2018 after China’s Export-Import Bank asked Kenya to redo a study demonstrating its commercial viability.

China has also made significant investments in Djibouti, where China constructed its first overseas military base. Further investment in regional ports will help in the success of the Maritime Silk Road.

Commenting on China's new diplomatic strategy in the Horn of Africa, Seifudein Adem, a professor of global studies at Doshisha University in Kyoto, Japan, said the expansion of rail networks in the Horn of Africa has been one of Beijing's main strategic objectives in Africa as a way of boosting connectivity. According to Adem, the proposed rail link between Addis Ababa and Assab, a port in Eritrea, may be the winning point in China’s diplomatic strategy.

Also commenting, Deborah Brautigam, a Professor of international political economy at Johns Hopkins University and founding director of the China Africa Research Initiative (CARI), said Wang's comments that it will happen in 'due course' suggests "it depends on African governments creating the conditions (peace, stability, realistic feasibility studies) that will allow Chinese capital to be employed productively and sustainably,"