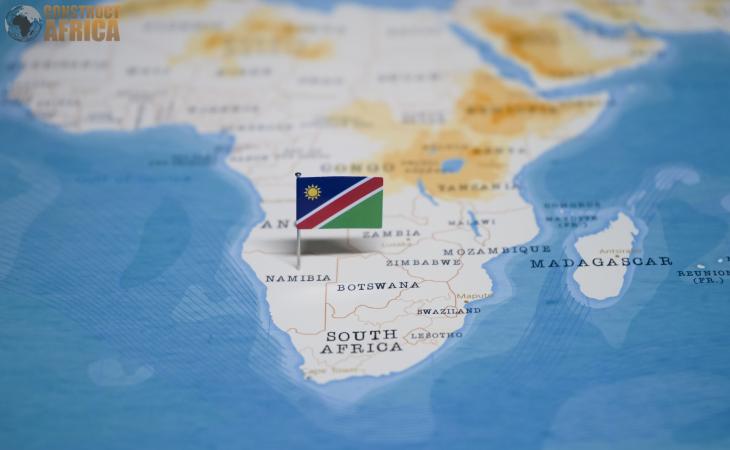 A contract for construction of a road between Tses and Gochas in southern Namibia has been awarded to China Henan International Cooperation Group (CHICO) by Namibia's Roads Authority.

The value of the construction contract is N$530 million (approx. US$36 million). The start date and contract duration have not been disclosed.

The scope of the contract is to rehabilitate the 87.8 km road section between Tses intersection and Gochas intersection on the TR1/3 from Keetmanshoop to Mariental.

The CEO of the Roads Authority, Conrad Lutombi, is reported to have confirmed that China Henan International Cooperation group was awarded the tender.

"Due to the nature, size and complexity of this project, the procurement process was conducted through an open international bidding method in accordance with section 30 of the Public Procurement Act," said Mr Lutombi.

Speaking further, Mr Lutombi said an open international bidding method allows any company, both international and local, to bid for a tender that is within their scope of expertise.

According to Mr Lutombi, The tender award was as per the terms and conditions of the financing agreement between the Roads Authority and KfW of Germany as the funding partner, which dictated that this procurement should involve open international bidding. "The selected company met all the qualification criteria and was the bidder who scored the highest during evaluation, with the lowest rates," he said.

"Where development partners are involved, the Roads Authority must comply with terms and conditions of the financing agent - especially on the international bidding requirement," he said.

Mr Lutombi added that it is also a requirement of the Roads Authority that foreign contractors awarded contracts must offer skills transfer to local SMEs during the construction of a project. Speaking further he stated that "It is also a requirement that a certain percentage of the total contract amount is allocated to SMEs and subcontractors who are wholly owned and managed by Namibian citizens".

According to Mr. Lutombi, the Roads Authority made provision in this particular contract to ensure that Namibian contractors and SMEs benefit from the project. On this project, "the contract awarded is N$530 million, and about 20% of that amount, N$120 million, will benefit local contractors and SMEs" he said.

Photo: Namibia on Map of Africa with Flag (Hyotographics | Dreamstime)