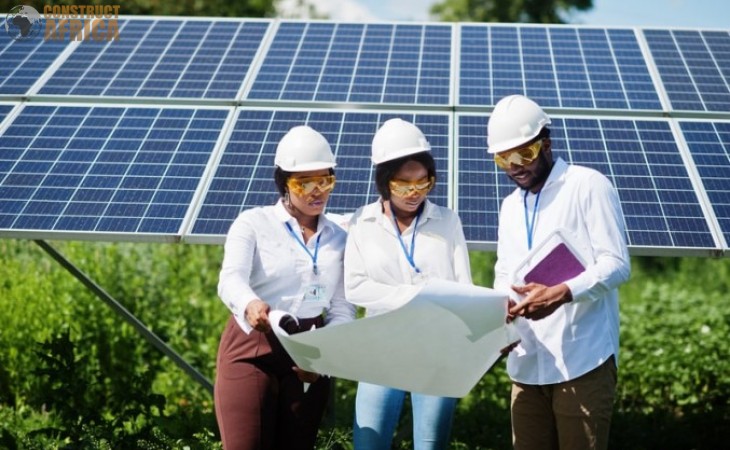 As part of concessions, Qair has been awarded two plots of land on which to construct solar plants. One of these plots is in the north of the country, while the other is in the southeast of N’Djamena in the districts of Gassi and Lamadji. The Lamadji solar plant will occupy a 40-hectare site, while the Gassi district plant will occupy a 100-hectare site.

These two clean energy production facilities are estimated to have a total capacity of 30 MWp. The group will feed its energy production into the national electricity grid. The IPP has a 20-year Power Purchase Agreement (PPA) with the country’s Société Nationale D’Electricité (SNE).

The France-based group intends to commission the two solar plants in 2022. According to Qair, the contribution of solar energy to the country’s network is in line with the policy by the Chadian authorities to reduce greenhouse emissions by 18.2% by 2030.

Marc Galinier, Qiar’s Director of Sub-Saharan African, recently said, “Our ambition is to accompany Chad in an energy transition that is both supported and driven by the Chadian government and welcomed by its inhabitants.”

The solar plant facilities will also increase the country’s installed capacity.  According to the United States Agency for International Development (USAID), Chad currently has an installed capacity of 125 MW. This capacity is generated from diesel generators.

The country’s government aims to change the situation with support from the IPPs. This Central African country banks on solar energy thanks to its arid-desert climate. Thankfully, the country has a number of solar projects under development near N’Djamena, in Djermaya and Gaoui, which will help in achieving the government plans to improve the country's power generation capacity.