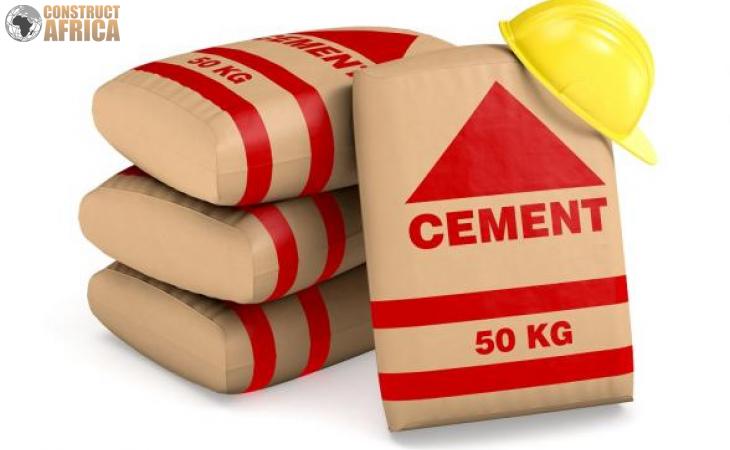 Cement Consumption in Kenya Rises by 20% during Pandemic

This rise was driven by construction activity in both the private and public sectors, and has not been this high since the year 2014 when the numbers were boosted by the construction of the Nairobi-Mombasa Standard Gauge Railway.

Despite the pandemic effects, cement consumption is one of the few economic indicators that have stood firm.

Developers in the country have continued with their projects in the face of any COVID-19 restrictions imposed upon them. Nonetheless, they reduced their headcount on sites in compliance with the social distancing rules. According to a report by the National Construction Authority (NCA), the number of private projects approved and supervised by its engineers was more compared to the public ones. This shows that ambitious Kenyans were busy putting up residential and commercial properties during the lockdown period.

According to the Status of The Built Environment report for the second half of the year by the Architectural Association of Kenya (AAK), construction activity “contrasted with other property market indicators like rent, home prices, and land costs that reported subdued growth .”

Some of the other projects driving the consumption of cement in the country include large on-going infrastructure projects. The most noteworthy of these is the Ksh60 billion (approx. US$547.2 million) 27.1-kilometer Nairobi Expressway, whose main feature is an elevated carriageway supported by concrete pillars. Other significant on-going roadworks include the 17-kilometer Western Bypass and the 25-kilometer James Gichuru-Rironi Highway. The government is also constructing the second and third phases of the Dongo Kundu Bypass in Mombasa, which includes features such as sea bridges. Construction works are also on-going on the second and third births at the Lamu Port Project.

Photo: Bags of cement and a safety helmet (Lucadp / Dreamstime)