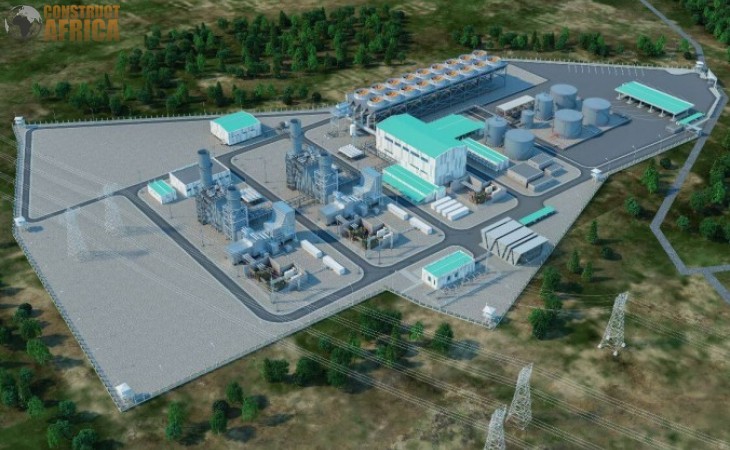 The project, which is located on a 9.923 hectares site in the Rufisque commune, 20 kilometres from Dakar, is being developed by West African Energy and Société Nationale d’Electricité du Sénégal (Senelec).

General Electric (GE) was selected in January 2021 to manufacture and supply the turbines and generators for the project, along with other auxiliary equipment. Bureau Veritas was appointed to undertake technical control work and ensure the structural integrity and safety of the plant under construction.

The project has an estimated investment value of US$348.9 million, with finance expected to be provided by African Finance Corporation (AFC), Coris Bank International, and other financial institutions, including Afrexim Bank, a pan-African multilateral trade finance institution.

Construction started in March 2021, and the project is expected to come into operation in phases starting in 2022, with completion scheduled for 2023. On completion, the total output capacity will be 2.39 tera-watt hours (TWh) of electricity per year.

Other components include a steam condensation system, stacks, three 11.5/90kV step-up transformers with a capacity of 147 megavolt amperes (MVA) each, accessories for connection to 90kV busbars, and a gas insulated substation (GIS).

The African Refining Company (Société Africaine de Raffinage) will supply fuel for the plant through pipelines and tankers from Dakar. The plant will have an input capacity of 1,138,800 cubic metres of natural gas per year.

The plant water requirements will be sourced from SEN'EAU, a drinking water supplier in Senegal. The power generated will be transmitted through a 90kV underground power transmission line.

Upon completion, the Cap des Biches plant will be the biggest power plant in #Senegal and is expected to generate nearly 25% of the power consumed, providing the equivalent electricity needed to power up to 500,000 Senegalese homes. https://t.co/XJbXcx1PVq #GEPoweringAfrica pic.twitter.com/ayALtjcMtE

The project is a major step towards achieving the Senegalese government's aim of universal electrification by 2025.