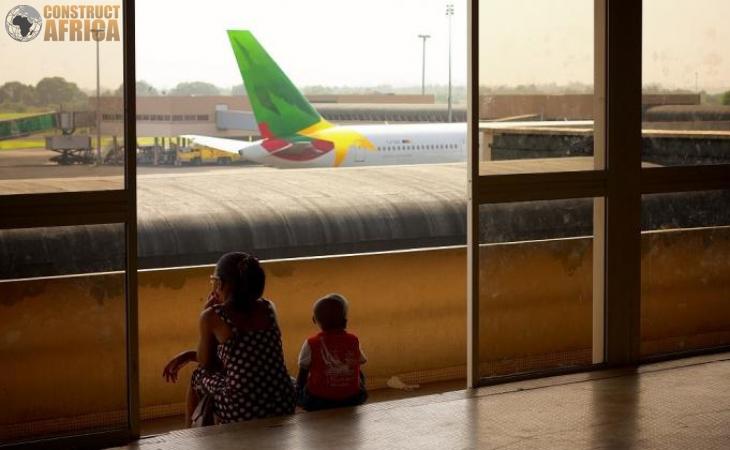 Cameroon Planning to Construct a Modern Airport in Kribi

Constructing an airport in Kribi reinforces the southern seaside town’s status as an upcoming economic hub in the country.

On February 25, 2021, Paule Assoumou, the Director-General of the Cameroon Civil Aviation Authority (CCAA), visited aerodrome in Kribi. The aerodrome is a 125-hectare area consisting of a laterite runway built for light aircraft.

According to the newsletter published by the Port Authority of Kribi (PAK), the CCAA Director said, "We came to assess the situation and see how we can upgrade this aerodrome to allow more planes to land in Kribi.

“We were also there to discuss with local authorities to know whether a modern airport can be developed in this city, which has good economic and tourist prospects. The Civil Aviation Authority’s mission, through this visit, is also to prepare aviation development plans."

According to the PAK - which is implementing a new city project in Kribi - the Cameroon Civil Aviation Authority is planning to construct the airport project in Kribi on over 600 hectares of land.

"There is a strong need for an airport in Kribi. This need was presented to us. The managing director of the PAK and his collaborators presented the various development plans being implemented at the port and in Kribi. The discussions were particularly fruitful and enlightening. Thanks to the exchanges, we will be able to reaffirm our prospective vision and fine-tune our plans for the project," Paule Assoumou said.

Kribi is currently home to the 38-kilometre Kribi-Lolable highway and was once a thriving tourist attraction. However, over the years, the city has become an industrial city thanks to the infrastructural developments that have taken place, including the 216MW Kribi power station, a floating LNG, and the Kribi deep seaport.

The Kribi deep seaport has a 15-metre draft and is still being extended with a second container terminal construction. This terminal is 750 metres long, twice as long as the first one. The port authorities are also looking to build two hydrocarbon and ore terminals.

Due to all these infrastructural developments, the city has become a real eldorado for job seekers. According to data provided by the National Employment Fund (FNE) local representation, 1,523 job applications were received in the FNE offices between January 2017 and March 2018. Also, approximately 1,100 young Cameroonians were absorbed into the on-going projects and the companies working on them.