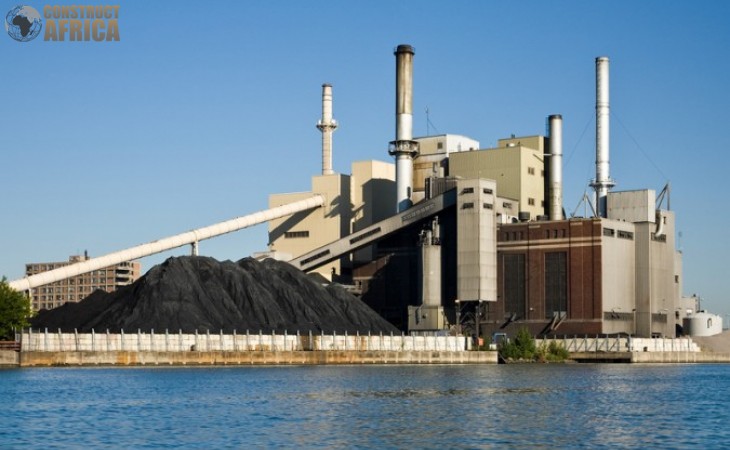 The US$2.5 billion plant will help reduce dependency on imported fuel.

The US$2.5 billion plant will help cut fuel imports and operate under a public-private partnership model. It will produce 12,000 barrels of diesel and gasoline per day, and have a planned lifespan of 30 years.

“The project has been approved for procurement, and production will primarily be for the local market,” Botswana Oil’s senior manager, Gamu Mpofu, said.

Botswana imports at least 21,000 barrels of liquid fuel daily through South Africa, and faces shortages when that country can’t keep up with this production volume. Botswana has abundant coal reserves of 212 billion tonnes. Its fuel imports amount to 7.5 million barrels per year.

Although the current environmental awareness goes against the use of coal because of global warming concerns, Botswana is still actively seeking to industrialize its economy with its coal reserves.

“There is a case for using coal to produce fuel for Botswana and it will be done within the environmental considerations that the country has signed up to with various stakeholders,” Mpofu said.

Liquid fuels from coal are a source of clean liquid fuels. This is because clean coal liquefication processes capture and store the harmful emissions from the manufacturing process.

Coal-to-liquid technology provides a long-term solution to the fuel security problem in Botswana. It will redirect a vital portion of state expenditure within the local economy for job creation. This will help broaden the tax revenue base for the country.

It also forms part of Botswana’s Vision 2030, which aims at innovation through transformation, and progress through investment in innovation, research and development. CTL contributes to this transformation of the economy through the exploitation of the country’s coal reserves.