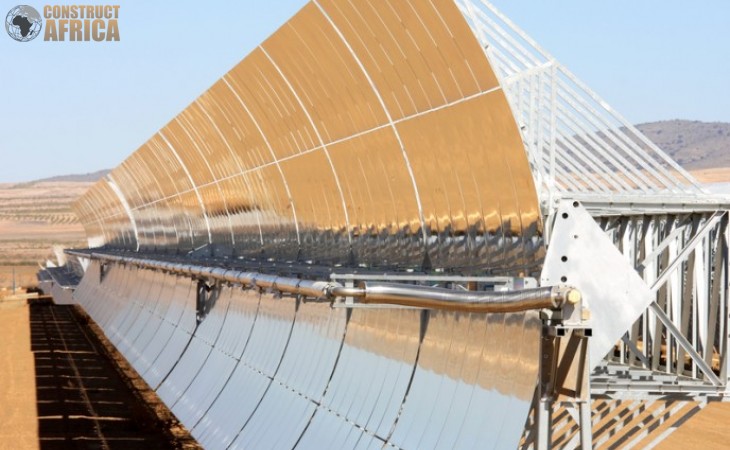 Under the agreement, RBM will be provided with renewable energy from the plant. The plant will have an annual generation capacity of 300 gigawatt-hours (GWh) and transfer power into Eskom’s grid to supply RBM’s smelting and process facilities.

“Power from the solar plant will be solely supplied to RBM under the terms of the power purchase agreement (PPA). Voltalia will commence construction of the solar plant in 2023, with completion scheduled for 2024. The plant’s capacity is 148 megawatts,” said Werner Duvenhage, Richards Bay Minerals Managing Director.

The project will be about 120 kilometres east of Polokwane, Limpopo. It will be 51% black owned through BEE partners. The plant will help RBM reduce its greenhouse emissions by at least 10% per year by utilizing the renewable energy provided instead. It will also boost local employment opportunities.

According to Sébastien Clerc, Voltalia CEO, the plant will use bi-facial solar panels, although there is no energy storage component to the project yet. He further stated that the Bolobedu photovoltaic power plant would be their largest venture in Africa after the plants in Zimbabwe, Burundi, Tanzania, Kenya, Mauritania, and Egypt.

“This project is the first of our large South African solar-and-wind portfolio under development, in areas with grid connection available, that will be ready to support our clients to overpass the actual energy crisis with affordable, clean, and stable electricity,” said Clerc.