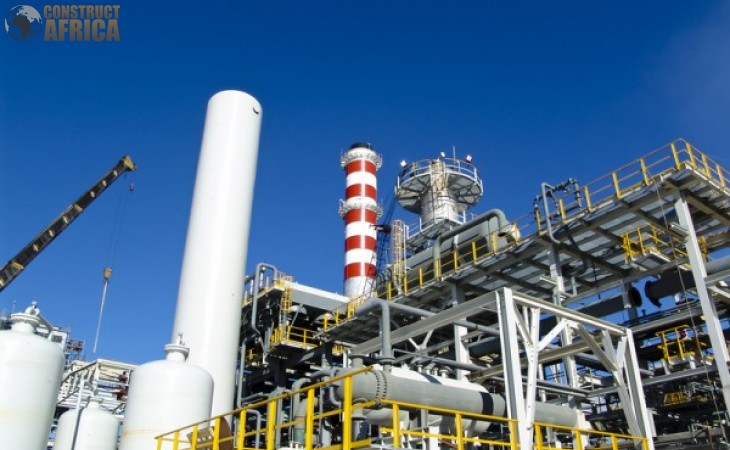 The construction of a 1-gigawatt waste-to-hydrogen plant is likely to go ahead in Egypt’s East Port Said Industrial Zone, after preliminary approval was granted by local authorities.

By Chriselle Moraes on
10th May 2022
Related News

German energy company, H2-Industries, are the project developers for the proposed waste-to-hydrogen plant. On completion, the hydrogen plant will convert four million tonnes of organic waste and non–recyclable plastic into 300,000 tonnes of green hydrogen every year.

The green hydrogen produced from the plant will be stored in a liquid organic hydrogen carrier (LOHC) or combined with captured CO2 to convert it into sustainable aviation fuel (SAF). The LOHC will be easier to transport to meet local, regional or international needs for hydrogen.

The 300,000 tonnes of green hydrogen to be produced annually from the proposed plant is equivalent to the amount that would be produced by a four gigawatt renewable H2 electrolysis facility every year.

According to a statement from H2-Industries, the plant at Egypt’s East Port Said will produce hydrogen at “half the levelized cost of current green hydrogen production technologies, taking the cost even lower than current levels for low-carbon and grey hydrogen production”.

A feasibility study will be conducted before the final approval is given by Egypt's General Authority for Suez Canal Economic Zone.

The project is estimated to cost around US$3 billion. The plant is expected to be operational by 2025 and then scaled up.

According to H2-Industries, its production process helps capture greenhouse gas emissions which is commercialized to ensure environmental sustainability while ensuring steady revenue streams as well. The company claims its Egypt facility will encourage the circular economy model while diversifying its energy portfolio in Africa by encouraging sustainability, decarbonisation, energy security and climate mitigation.

Michael Stusch, Executive Chairman of H2-Industries, said: "This is an exciting opportunity and one that will take the tonnes of waste that collects in Egypt and turn it into green hydrogen. The Waste-to-Hydrogen plant is a breakthrough in making green hydrogen economically viable, helping reduce not only global CO2 emissions but also reducing the pollution and impairment of water resources in the country."

“The exciting part of the project is that it is the first big-scale, waste-to-hydrogen plant for a huge amount of hydrogen”, Stusch added.

Green hydrogen is normally produced by splitting water via electrolysis. The process involves passing an electric current through the water to separate H2O (water) into H (hydrogen) and O (oxygen) - extracting the hydrogen from the water, while releasing the oxygen into the air.

The waste-to-hydrogen plant will utilize some form of an “integrated thermolysis plant”. Thermolysis is chemical decomposition by heating. The waste is heated to high temperatures, in an oxygen-free environment to break matter into its constituents, resulting in the end products - hydrogen, solid carbon and ash. The waste heat generated from the waste-to-hydrogen production process will be used to generate power with steam turbines and generators.

The International Renewable Energy Association estimates that Hydrogen could account for 12% of global energy use and 10% of carbon dioxide emissions reductions by 2050.

Egypt has been trying to ramp up its green hydrogen achievements and status in recent months, more so since it is set to host the COP27 climate summit in Sharm el Sheikh in November this year (2022). The country's first green hydrogen facility is expected to be operational by 2024. The 100 megawatts facility is being constructed in Ain Sokhna by a developer consortium of Orascom Construction, Norway’s Scatec, Nassif Sawiris-backed Fertiglobe, and the Sovereign Fund of Egypt.