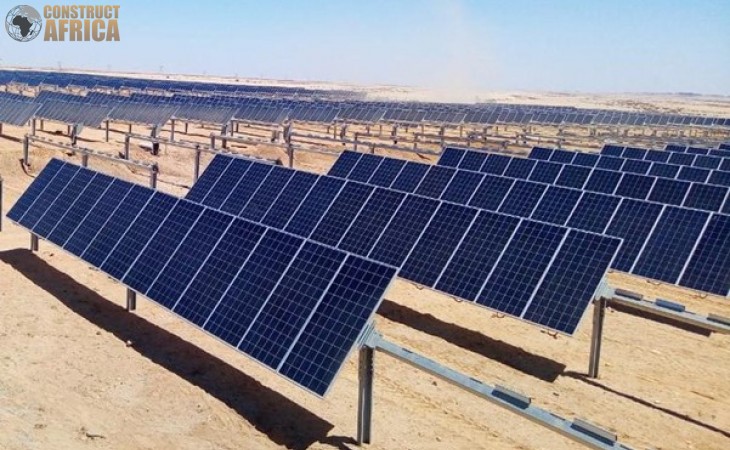 The plant will be in Kokerboom in the Karas region of Namibia.

Alpha Namibia Industries Renewable Power (ANIREP) is the preferred bidder for constructing a solar photovoltaic plant in the Karas region. The 18.5-megawatt plant will be based in Kokerboom, in the Keetmanshoop municipality. The plant will cost N$300 million (US$19.4 million).

The deal is still subject to the successful conclusion of the terms of a Power Purchase Agreement (PPA), after which ANIREP will be providing 50 megawatts solar power as an Independent Power Producer.

“Subject to successful PPA negotiations, the project was awarded via a competitive tender. We are looking at wheeling power over the national grid through a Modified Single Buyer (MSB) Model,” ANIREP Managing Director Iyaloo Nangolo said.

The Namibian subsidiary of the Canadian mining company, Dundee Precious Metal, is the project off-taker. The construction of the solar power plant in Kokerboom will follow Namibia’s energy policy of reducing its dependence on its neighbours for electricity.

Currently, about 68% of its electricity comes from South Africa, through its public utility Eskom. Power is fed into the national grid of Namibia through agreements with the South African Power Pool (SAPP).

“I’m pleased to have secured yet another significant opportunity to contribute to the development of renewable energy in the country, according to the 20 megawatts solar PV Khan IPP announced on 25 March 2022, in addition to the 20 megawatts Omburu EPC and O&M project with NamPower, which has now been commissioned,” Iyaloo Nangolo said.

“Namibia is endowed with abundant wind and solar resources making it one of the lowest-cost renewable energy production areas in the world,” he added.

ANIREP’s projects are in line with Namibia’s target to become a net exporter of renewably sourced electricity by 2030. The National Integrated Resource Plan estimates that at least 70% of installed electricity capacity will come from renewable sources by 2030.