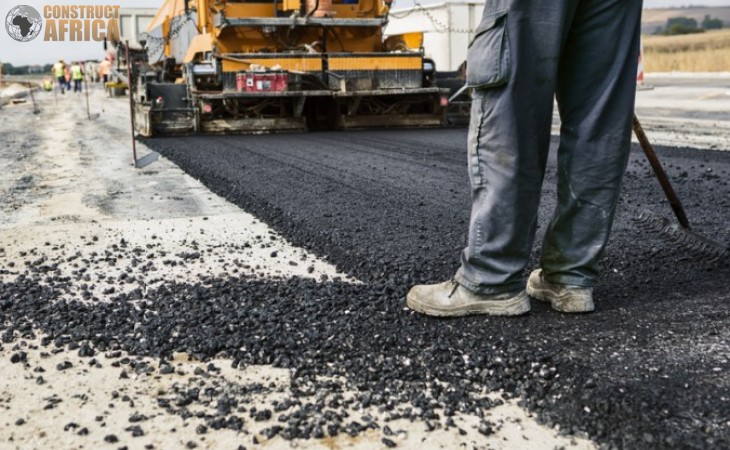 The US$25.9 million road in the Ruvuma Region to help ease traffic and movement of goods.

The Tanzanian government has started a US$25.9 million Amanimakoro-Ruanda Road project in the Ruvuma Region of Tanzania. On completion, the road will help ease the public transportation traffic and the movement of goods, particularly between the Mbinga and Nyasa districts.

The 35-kilometre stretch of road will be constructed up to tarmac level, and will transport coal from sources in Mbinga to various regions inside and outside the country.

The Ruvuma Regional manager at Tanzania National Roads Agency (Tanroads), Ephatar Mlavi, spoke during his visit to the construction site and confirmed that the China Railway Seventh Group (CRSG) will construct the road. He said the project would be completed by December 2023.

The Amanimakoro-Ruanda Road forms part of the Kitai-Ruanda-Lituhi road to Mbambabay through Ndumbi Port. Mlavi emphasized the importance of the road and said that it would provide efficient transport opportunities to its citizens, which would help them attain better incomes and economic well-being.

Tanzania is all set to construct 33,091 kilometres of road over the 2022/23 financial year. The Tanzania Rural and Urban Roads Agency (TARURA) signed 10 contracts with various local companies for road construction in mid-August 2022. These contracts are part of the planned 969 contracts for the 33,091 kilometres of roads to be constructed over the next year. The signing of the 10 contracts took place in the presence of Tanzanian President Samia Suluhu Hassan in the capital city of Dodoma.

Innocent Bashungwa, the Minister of State in the President’s Office responsible for Regional Administration and Local Government, stated that the 969 contracts would be implemented through to 30 June 2023. The contracts also include the construction of 269 bridges.

“With good roads, farmers will be able to transport their agricultural produce to markets, and patients, including pregnant women, will be able to move to health centres without encountering any difficulties,” said President Hassan. She advised TARURA to oversee the construction and maintenance of these roads.

Tanzanian President Samia Suluhu Hassan has been named the 2022 winner of the Africa Road Builders–Babacar Ndiaye Trophy, in recognition of her “personal leadership, huge investments and commitment” to extending roads and the railway network in #Tanzania. https://t.co/EDZhCAQLD3 pic.twitter.com/i1oD9vd7WF