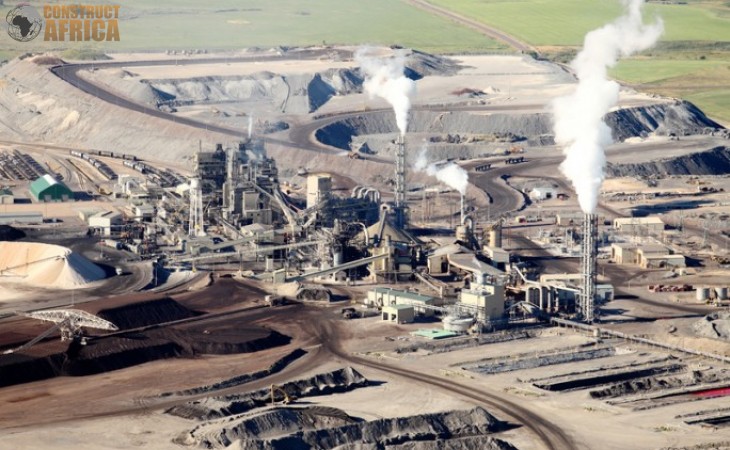 A US$7 billion joint venture to develop and exploit phosphate deposits confirmed.

Four Algerian and Chinese firms have signed a US$7-billion deal to develop an integrated phosphate project in Algeria in Bled El Hadba, Djebel Onk, and Tebessa.

The agreement took place at a shareholders’ signing ceremony. The firms Manal and Asmidal, a subsidiary of Sonatrach, represented Algeria while Wuhuan Engineering and Tian’An Chemical signed for the Chinese side.

The deal is expected to create the Algerian Chinese Fertilizers Company (ACFC), for the smooth operation of the project. The joint-stock company will be created under Algerian law. The Algerian firms hold a 56% stake while the Chinese own the remaining 44%.

“The project will include the development and exploitation of the phosphate deposit of Bled El Hadba, Djebel Onk, Tébessa, the chemical transformation of phosphates in Oued Kébérit, Souk Ahras, the manufacture of fertilizers in Hadjar Soud, Skikda, as well as dedicated port facilities at the port of Annaba,” Sonatarch said.

The venture is expected to create 12,000 construction jobs in Algeria. That is in addition to 6,000 direct and 24,000 indirect jobs created in the operating phase. The deal follows a previous US$6 billion deal between Sonatrach and Chinese Citic to mine the phosphate plant in Tebessa.