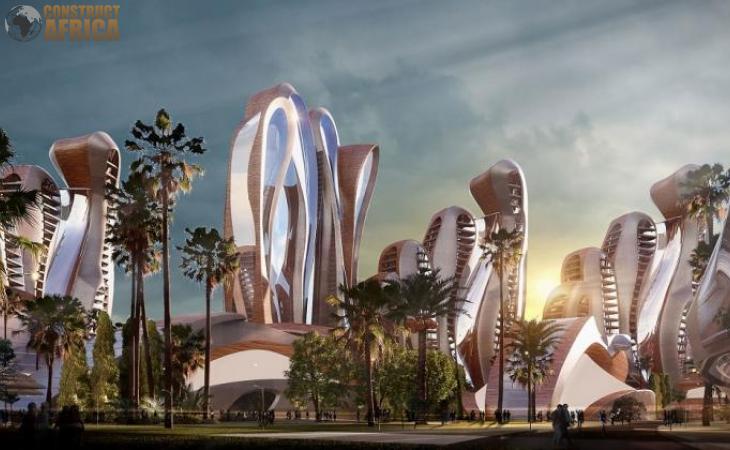 According to pop star and singer Akon, ‘Akon City’ is a futuristic city set to be built in Uganda.

Speaking at a press conference in early April this year, Akon announced that there would be a new futuristic city coming to Uganda in the coming years. He revealed that the Ugandan government is on board with this plan and has even allotted a one-square-mile of land for Akon City part 2.

Akon is currently building a US$6 billion city in his native country of Senegal.

His city in Uganda will operate using the pop artist’s cryptocurrency known as Akoin. This is the same currency that will be used in Senegal’s Akon City.

Akon and the Ugandan government authorities have not finalized the total cost of building Akon City in Uganda. Nonetheless, Akon states that he is confident that the people who will live in his city will be able to afford the services available.

“We will have professionals that we plan to send to Uganda who can train the locals, and I think one of the things that we lack in countries like Uganda is access to information, and we need to be properly trained not only in construction but also in management and then the maintenance of the properties,” says Akon

When asked if the Ugandan citizens will be able to afford the services in the city that has futuristic shopping malls, stadiums, and many recreational facilities, Akon answered, “I know if I put it there, they’re going to find a way to afford it because it’s going to motivate them.