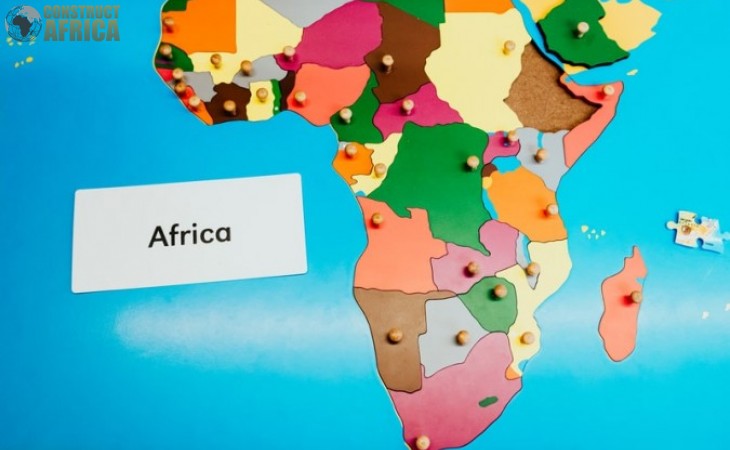 During this pandemic, sovereign wealth funds in Africa that have focused on their local economies have yielded high returns.

This is according to a report published by the International Forum of Sovereign Wealth and Franklin Templeton, which found that the pandemic increased demand across local industries in African countries from farming to pharmaceuticals. The report was titled “Investing for Growth and Prosperity: In Africa, sovereign wealth funds focus on G, S and E”. According to the report “The demands of the pandemic stimulated domestic industries in which they were already invested, such as health care, agribusiness, and digital technology because their products were in high demand in 2020.” The report stated that wealth funds from countries like Angola, Botswana, Ghana, and Nigeria stepped in to finance public spending. Some considered greater allocations to emerging markets like China to boost returns at a time of very low-interest rates.  The study that led to the report consisted of interviews with officials from institutions operating either as wealth funds or planning a wealth fund. It included a survey of eight of Africa’s established sovereign wealth funds. “The sovereign wealth funds of Africa are at the forefront of a new breed of state-owned investors that are looking to attract capital into their home economies to accelerate economic development, rather than deploy capital into global financial markets,” the report said. The report noted that Africa’s sovereign wealth funds are taking similar approaches to address challenges in the key areas of: Although the size of African wealth funds is small by global standards, it is proportionate to the African economies. Excluding the holdings of the Libyan Investment Authority (which are frozen under international sanctions), the total assets under management as of 2020 reached only US$22.8 billion across 13 funds. The Egyptian sovereign fund’s authorized capital made for more than half of this figure.  Approximately 60% of African sovereign wealth funds that were surveyed had multiple mandates. Some of them were grappling with allocating skills and deciding on their priorities. Some of the wealth funds found it hard to direct capital towards projects that favored environmental, social, and governance objectives due to a perception that the idea of climate change is “a way for the West to keep Africa subjugated,” the report stated. Instead, they opted to focus on addressing issues caused by climate change like energy security and food.  Once the pandemic has passed, African sovereign funds will remain at the frontline of harnessing capital for their respective economies. The report said, “For those countries that already have hefty debt burdens, sovereign wealth funds will need to play an important role in attracting international capital into their economies to stimulate post-Covid-19 economic growth.” Photo: Map of Africa (Joaquin Corbalan | Dreamstime)
Related News
Investors Express Interest in Ghana’s Airport City II Project
Nigeria FG Grants NLNG N20bn Tax Waiver for Bodo Bonny Bridge Construction
Africa’s Construction Sector Set to Grow at a CAGR of 6.4% by 2024
Kenya Construction Market Report
Mozambique Construction Market Report
Ethiopia Construction Market Report