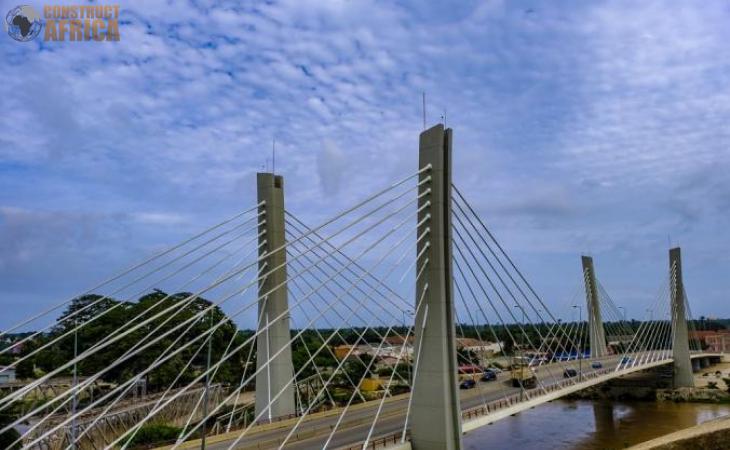 African Union Aims to Set Up Infrastructure Fund for the Continent

The African Union intends to set up a fund to finance construction of much-needed infrastructure in the continent.

These infrastructural developments include roads, railways, and powerplants, which will turn into new cash sources because the continent is experiencing donor fatigue and higher debt levels.

Speaking in an interview with Reuters, Raila Odinga, the AU’s High Representative of Infrastructure Development, said, “Africa is financially starved as far as the need for infrastructure development is concerned.” According to the AU, the continent has an estimated annual infrastructure financing deficit of USD 60-90bn. This situation makes it hard for the body to integrate the disparate individual markets into a single free trade area.

The plan now is to collect funds from sovereign wealth funds, insurance and retirement funds in nations such as Kenya, Egypt, South Africa, Nigeria, Angola, and Morocco. These funds will be invited to invest around 5% of their holdings. Odinga said, “Which is actually going to be more lucrative for those institutions, rather than having funds lie idle.”

The Union aims to successfully bring to life the US$3.4 trillion African Continental Free Trade Area (AfCFTA) agreement. This agreement was signed in March 2018 and came into force in May 2018. It aims to create the largest free trade area on the planet.

African countries currently exchange only 15% of their good with each other than Europe’s 70%. Odinga stated, “This infrastructure is urgent for the realisation of the AfCFTA. Otherwise, it is just going to remain on paper. Africa needs to trade with itself.”

The initial AfCFTA treaty only removed tariffs from 90% of goods crossing borders. Nonetheless, the UN Economic Commission for Africa estimates that it could boost intra-African trade by 52% in 2022.