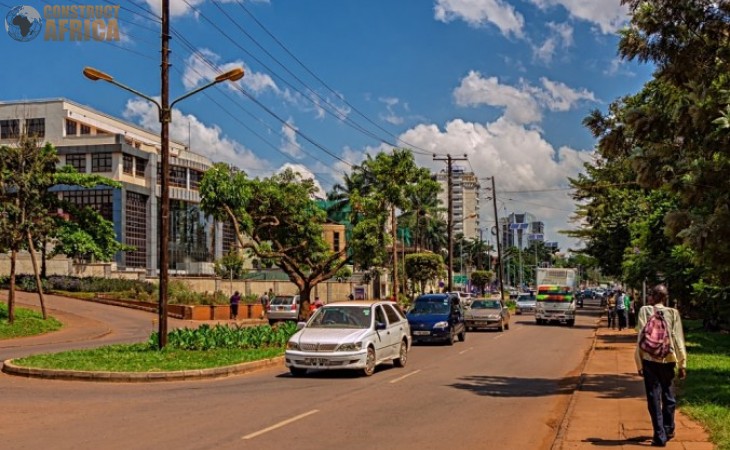 The African Development Bank (AfDB) and the Government of Uganda have signed two financing agreements totaling around US$348 million for the improvement of road transport in Uganda.

The first is a $276 million financing agreement for the Kampala City Roads Rehabilitation Project; and the second, valued at $71.8 million, is for upgrading the Kabale-Lake Bunyonyi/Kisoro-Mgahinga road.

Minister Kasaija described the projects as “transformative” and in line with his government’s national development plan as well as the African Development Bank’s High 5 strategic priorities.

The Kampala City Roads Rehabilitation Project will ease congestion in the capital by upgrading 22 road junctions, and enhancing the drainage capacity of the city to mitigate flooding on the streets. The project will see the improvement of 67 km of roads, 134 km of non-motorized traffic facilities, and the provision of street lighting and scheduled eco-bus services, including bus depots and dedicated lanes. It includes several complementary social initiatives, notably entrepreneurship training for at least 200 women and youth, and the construction of roadside markets and at least 30 public toilets in Kampala.

The project includes the construction of four landing sites on Lake Bunyonyi, at least 1,000 streetlights at all the trading centres through which the road passes, two ferries, as well as search and rescue boats kitted with navigational aids. Complementary social interventions include two roadside markets, schools, a hospital, administrative centres, and sanitary facilities to support women and youth vendors. It will also finance power supply in Bwama Island on Lake Bunyonyi to some 10,000 residents and include planting trees to increase forest cover in the area.

“The African Development Bank will continue to support the government and people of Uganda to achieve the country’s development objectives,” Ngafuan said. “The Bank is currently working with the government and other stakeholders to develop a new five-year country strategy paper that will continue to prioritize transformative interventions, especially in the transport sector.”