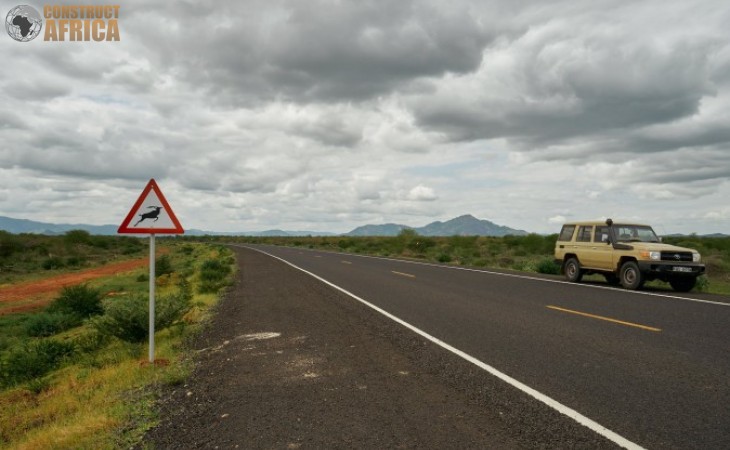 AfDB approves US$21.6m for construction of roads in Comoros

The African Development Bank has approved US$21.6 million funding for the third phase of the National Road Network Rehabilitation Program in the Union of Comoros.

The project’s third phase will focus on improving the RN2 (Ourovéni-Foumbouni) in Grand Comores, the main island, the RN21 (Domoni-Mrémani) roadway on Anjouan island and Mwali’s RN32 (Wallah-Nioumachoua) roadways. All three are located in areas with substantial economic and tourist potential.

"These road improvements will increase access to inland regions of the country and promote economic growth that is hindered by the deplorable nature of the country's transport infrastructure," said Pamphile Codo, the program team leader.

Currently, the RN2 section provides the only access route to the beaches of Ourovéni and Malé, which are patronized by visitors, including tourists from all over the world. The RN21 serves many villages of the island of Grand Comores, and connects to several regional roads. The RN32 traverses the most fertile region from where the largest share of the country’s agricultural produce is transported to the small port of Howani for onward shipment by boat to the other two islands that makes up Comoros.