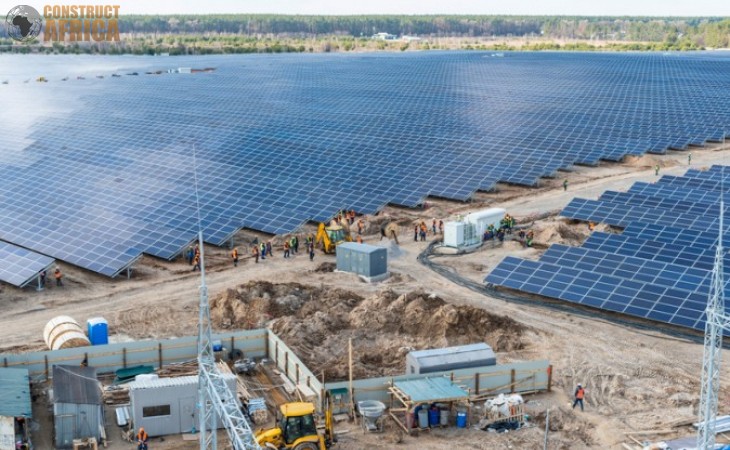 With financial close reached, construction work on the project will begin shortly.

Construction and development work for the project will cost US$233.6 million. SOLA helped raise funds for the project in collaboration with African Rainbow Energy. PepperTree Capital led the debt arrangement, with the Development Bank of Southern Africa (DBSA) contributing ZAR3.1 billion (US$174.7 million).

The corporate power purchase agreement signing took place in March 2022 between South Africa's state-owned electricity utility, Eskom, and Tronox Mineral Sands, a US-based titanium products supplier. Tronox will supply the electricity through wheeling agreements under which Eskom will pay for the maintenance and upkeep of infrastructure for transmitting the electricity.

Tronox runs energy-intensive operations and the new solar plants are expected to reduce the company's global carbon emissions by 13%.

“These are the first projects of this scale in South Africa, based on pure private bilateral trade. It is also a great plus for the country that these projects are 100% South African owned, financed, constructed, operated, and managed,” said Dom Wills, CEO of SOLA.

WBHO, a South African construction company, will be responsible for project design and construction, with SOLA providing engineering services.

The project will comprise 387,000 solar panels mounted on single-axis trackers that will track the sun’s position as it travels across the sky. It will be one of the first projects to feed directly into Eskom’s high voltage transmission network.

“We hope the model of private power through bilateral agreements continues to become more widely adopted,” said Wills. “The benefits to the end user are competition, choice, and ultimately a more diverse contribution to the power system.”

Director and co-founder at SOLA Group, Chris Haw, said: “We are delighted to see that large-scale energy consumers like Tronox are using the opportunity to convert to clean and cost-effective energy.

“These projects are the fastest way to bring new generation capacity online and not only contribute to closing the electricity supply gap in our country but also support the much-needed transition to clean energy and modernization of our electricity grid.”