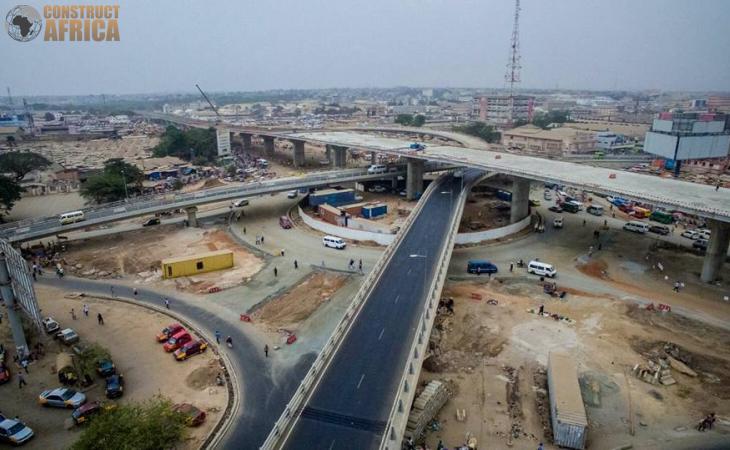 Africa saw an impressive jump in economic growth back in 2018. This steady growth does not seem to have been badly affected by the economic challenges that last year’s COVID-19 crisis has posed.

For many years, agriculture has been the main contributor to the continent’s economic success. But in the last couple of years, one sector has been relentlessly providing more opportunities for work and profit across the land. So, what is the fastest growing economy in Africa? What is the secret to their success?

In today’s post, we are going to digest the top fastest-growing economies in Africa. But we won’t stop there. We will also dissect all the factors that contributed to their success. For more economic insights and discussions, feel free to read on.

Ethiopia was seeing an estimated average GDP growth rate of up to 8.5% year-on-year from 2018 prior to the pandemic. This astounding rate of growth was a result of gruelling efforts to modernise Ethiopia’s economy through privatisation. Selling state-owned companies to overseas investors like China and the US proved to be beneficial as the country's FDI growth hit 27.6% back in 2017.

All these, however, would not be possible without the support of the Ethiopian Government. They signed off on a substantial state investment to boost infrastructure projects and sustainable planning. Thanks to this push from the government, there is now a construction and development boom all over the country.

The manufacturing sector also isn’t lagging. It is slowly becoming a close contender to China and India in terms of cheap labour costs. Many foreign investors have seen Ethiopia as a hub of new manufacturing opportunities and it clearly shows in the country’s economic growth rate. Now, its locally-made products and trading relationships are better than ever.

The shift from Ethiopia's heavy reliance on agriculture was not without resistance, however. Many feared that it would not be beneficial in the long run. The reforms have also pushed public unrest to the surface. There’s still a lot to sort out in the Ethiopian economic scene, but the current numbers have earned them a spot as the top fastest-growing economy in Africa.

The 50% franc devaluation in 1994 continues to have a significant impact on the economy of Cote d'Ivoire more than 27 years later. The devaluation in their currency helped control inflation while other countries in the continent suffered from it. Another reason for their 7.4% GDP growth rate was their focus on exporting goods.

Like Ethiopia, Cote d'Ivoire poured more effort into the manufacturing sector. Financial backing from both public and private institutions meant that there was more funding to make their manufacturing improvements possible. This resulted in better-quality items that are very competitive in the international market.

Another factor that drove Cote d'Ivoire’s economy to where it is now is the infrastructure and construction sector. The government implemented a programme called the National Development Plan for 2016-2020. The plan had a couple of promising objectives, but primary among all of them was to encourage foreign and local investments.

Senegal has been dubbed one of the continent’s most stable countries. Its peaceful political transitions have played a pivotal role in creating a united front towards growth. The country's efforts to achieve economic growth without instigating political unrest is evident in their pre-pandemic 7% GDP growth rate.

Unlike other countries in Africa that have moved on to infrastructure and manufacturing, their economy still largely depends on agriculture. Variable weather conditions have affected its growth, but it seems as though they are nevertheless sticking to tradition.

To aid their agricultural sector, Senegal has looked to tourism as an alternative. And they succeeded! With their breathtaking coastlines and other spectral sights, they were able to entice more tourists to visit and spend time in the country. As of 2020, they are putting their efforts into integrating foreign infrastructural investments as well. In this regard, Senegal’s economy is expected to grow even more in the years to come.

Tanzania has had the second largest jump in economic growth in East Africa. And even though its agricultural sector has reaped so many rewards for the country, the dark side of its growth is that 46% of its population remains in poverty. An explanation put forth by USAID has pointed to unequal distribution of wealth as the main culprit. The gains of its pre-pandemic 6.4% GDP growth rate have unfortunately been averted from its poorer citizens.

Even so, the future looks hopeful for Tanzania as they focus more on the financial services sector. They have exhausted a considerable amount of effort to allow non-banking financial institutions to provide financial services, thus opening up their local businesses to enter into a larger market. They are slowly integrating local infrastructure into the mix, making their growth more stable in the future.

Ghana was seeing a 6.3% GDP year-on-year growth rate in the years leading up to 2020, i.e. before the pandemic. Its growth can be attributed to its rich range of resources. From being the continent’s largest producer of gold to being the main supplier of diamonds and oil in many foreign countries, it has proven to be quite a competitor in economic improvements.

The government’s strategic implementation of tariffs and barriers was also helpful in catapulting its economy higher. Its depreciating currency also aided in making Ghana’s exports even more competitive than before. Its strongest sector thus far is agriculture, providing jobs for almost half of the country’s workforce.

The other half of Ghana’s working population has seen bountiful opportunities in various other sectors like construction, manufacturing, hospitality, and many others.

Africa’s economy started from complicated roots. But with the passing years, we can see its steady economic growth as a testament to how well African countries can stand on their own. They have found great success because of the agriculture sector, but their latest GDP rates pointed to one relatively new comer: infrastructure.

The construction industry in Africa is expected to grow in the coming years, thanks to foreign investments and government support.

For more updates on the fastest growing economies in Africa, be sure to subscribe to ConstructAfrica's fortnightly newsletter. We have all the latest news in the construction and infrastructure industry on the continent. Read our other stories on the website to know more.