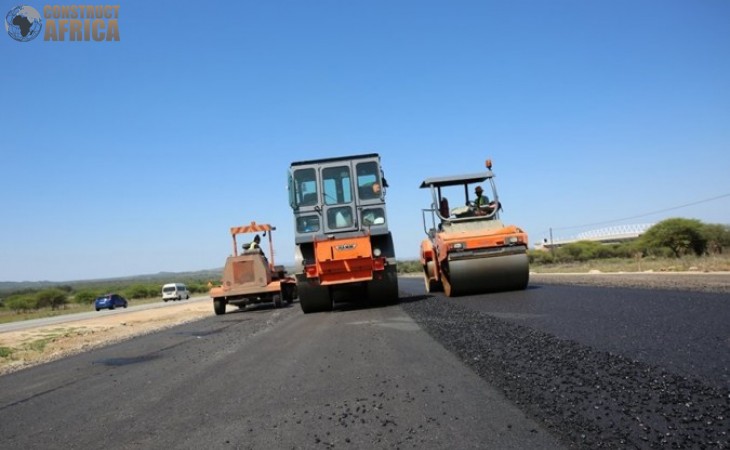 Sanral to carry out two major road overhauls with many more in the works.

The South African National Roads Agency (Sanral) has proposed road infrastructure plans for two roads in Mpumalanga, both of which are in the design phase. The project is expected to cost more than R9 billion (US$605 million). A team of specialized engineers and project managers have been assigned to the project to see it to completion.

Madoda Mthembu, northern area operations and maintenance manager of Sanral announced the specifics of the project. He stated that the N2 between Ermelo and Mkhondo and the border between KwaZulu – Natal and Mpumalanga, will be upgraded at a cost of more than R6 billion (US$403 million). The N2 extends into Eastern Cape and Western Cape. It connects Richards Bay in KwaZulu-Natal with Mkhondo and Ermelo.

The other road to be upgraded will be the R40 between Hazyview and Bushbuckridge which will cost more than R3 billion (US$201 million). This road connects Mbombela, Mpumalanga’s capital, with Phalaborwa in Limpopo.  Each construction project will last about 30-36 months.

Mpumalanga has 10 ongoing Routine Road Maintenance projects, and two more were expected to be awarded by March 31, 2022. These road projects include:

SANRAL invested R3.7bn for the first phase of the R573 Moloto Road in the Mpumalanga and Limpopo sections. A new two-lane northbound carriageway was constructed next to the existing single-carriageway road. #SANRALprojects #Beyondroads

Mthembu emphasized that governments, business forums and community structures should maintain positive relationships. He called for proper protocols for engaging contractors or community members who want to get involved in the project.

SANRAL invested R3.7bn for the first phase of the R573 Moloto Road in the Mpumalanga and Limpopo sections. SMMEs will benefit to the tune of 30% of the project value. pic.twitter.com/JTzzRPELyd

Sanral has already taken steps to ensure the smooth functioning of all its projects. They have launched an initiative to maintain frequent interaction with stakeholders to maintain communication to address all issues. These initiatives will also help local communities through job creation and allow local small, medium, and micro-sized businesses (SMMEs) to contribute to and take part. A project liaison committee (PLC) will monitor local SMMSs participation in all initiatives. Bids for SMMEs will be posted with the help and support of the PLC to ensure maximum participation.