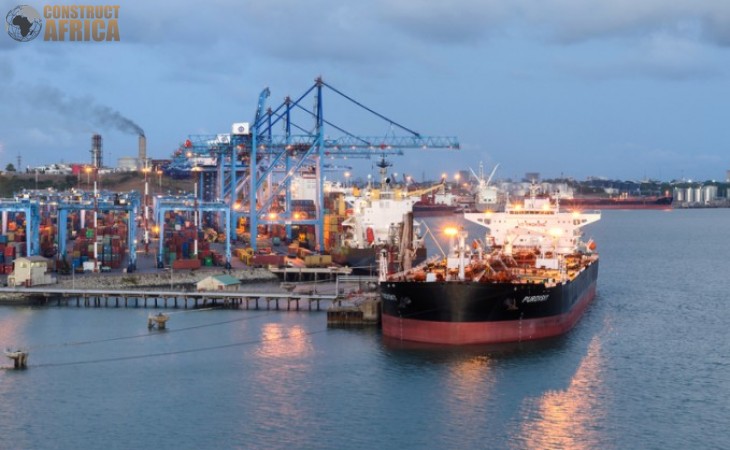 The Ksh32 billion (approx. US$273.5 million) second container terminal at the Mombasa Port is complete and set for commissioning. The construction of the terminal commenced in September 2018. With its completion, the port’s capacity will increase to 450,000 containers, bringing the annual capacity to 2.1 million containers.

Kenya Ports Authority (KPA) confirmed at a meeting at its Kipevu headquarters that the Japanese contractor, Tokyo Construction Company Limited, completed the project.

“We are ready to hand over the facility for inspection ahead of commissioning with operations expected to commence in June this year,” Hironori Sahara said.

A government-to-government loan provided the financing. The funds were disbursed through the Japan International Cooperation Agency (JICA). Kenya is expected to repay the loan over 40 years.

In the maritime transport sector, the government, through @Kenya_Ports has prioritized areas of innovation, technology, and infrastructural developments as pillars that will catapult KPA to be a leader in maritime, shipping and logistics. #Leadersasgatekeepers pic.twitter.com/AVIsKADCZO

The final phase will begin in 2023 and on completion will achieve a capacity of 2.5 million TEUs and have three berths with quarry lengths of 230, 320, and 350 metres.

The completed facility is expected to handle Panamax container ships of 20,000 deadweight tonnes (DWT) and Post Panamax vessels of 60,000 DWT. That will help the port compete with the Dar-es-Salaam and Djibouti ports.