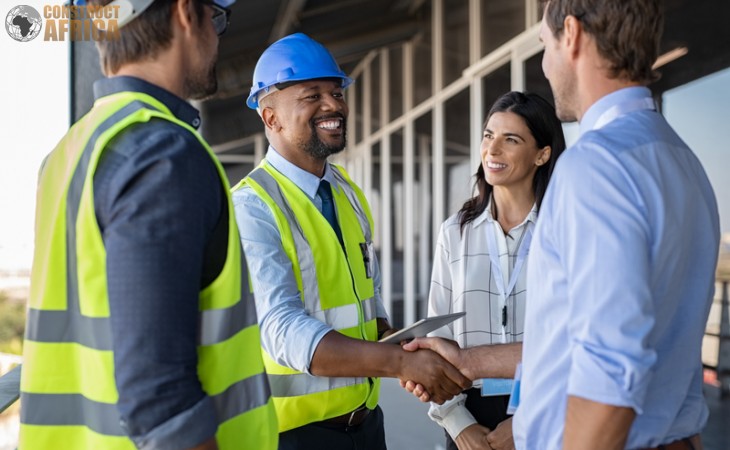 Construction companies in South Africa play an important role in the country’s economy, and even across the continent. They help drive the nation’s success through their active engagement in developing the modern infrastructures that improve the quality of life and enable ordinary citizens and businesses to go about their tasks and duties more efficiently.

Here are the biggest construction companies in South Africa that helped shape the country’s economy:

These projects could not have been realized without adequate manpower. Concor, formerly known as Murray & Roberts Construction, has given employment to over 3,000 people in South Africa. Most of these people reside in the local community near to the project site. The company provides training and support for its employees to develop their skills and achieve their unified objectives.

Although they have ventured into different fields of construction, the company is still committed to investing in social housing programmes.

As a predominantly black female-owned company, Motheo Construction Group is one of the most significant companies in the construction industry. The company's primary goal is to foster positive changes in South Africa and across the entire African continent. For this reason, they continue to build homes for families and give job opportunities to young South Africans as part of their 'Corporate Social Investment' (CSI) programme.

The company consists of three divisions, specifically, the materials division, the road and earthworks division, and the infrastructure division.

The company's vision is to be Africa’s leader in road and civil engineering contracting, construction material supplying, and mining servicing. Aside from South Africa, they also operate in Namibia, Western Australia, Namibia, Botswana, Cameroon, Mozambique, Zambia, and Zimbabwe.

Raubex’s Road and Earthwork projects include:

Stefanutti Stocks operates in South Africa and across sub-Saharan Africa, including Nigeria, Sierra Leone, Mozambique, and Swaziland. Because of the company’s size and capacity to offer a wide range of services, it received a Grade 9 rating from the Construction Industry Development Board (CIDB) in South Africa.

Wilson Bayly Holmes (WBHO) is a construction company headquartered in Johannesburg, South Africa. The company was established in 1970. WBHO states that their company's aim is to deliver top-notch construction projects from start to finish, regardless of their size. The company's project portfolio includes building construction, civil engineering and infrastructure, roads and earthworks, as well as the manufacture and supply of construction materials.

WBHO also operates in other African countries such as Ghana, Zambia, as well as in Australia and the United Kingdom. The company was listed on the Johannesburg Securities Exchange (JSE) in 1994. The company also has a Broad-Based Black Economic Empowerment (B-BBEE) status.

WK Construction describe themselves as one of the largest independent construction and engineering companies in southern Africa, with more than forty years experience and a proven record in quality project delivery.

The company is committed to applying principles sustainability on their projects to meet or exceed customer satisfaction. They do this through good governance in the corporate world and implementing best practices for people’s safety and health, while also considering the environmental impacts of their projects.

Any Other Reputable Construction Companies in South Africa? Let Us Know!

Are there other construction companies in South Africa that we have skipped in this article? Or do you have any interesting and informative stories about Africa you want to share? You can submit a news article here. You may also read articles about construction projects in Africa on our website.